Be careful what you say online. It could be used against you in court. 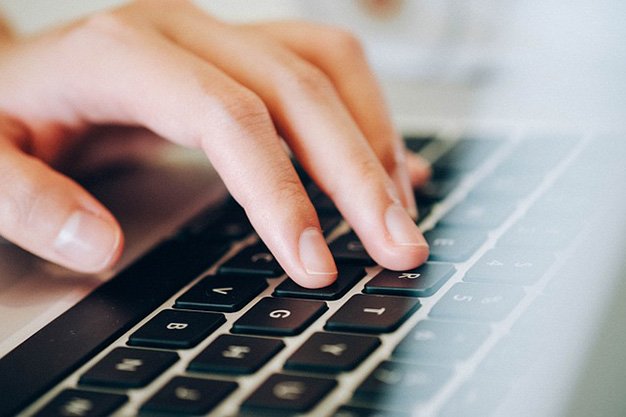 As I read Joseph Fearon’s recent Reasonable Doubt column How the Legal System Failed Jian Ghomeshi’s Accusers, I found myself agreeing with much of what he wrote. I, too, question whether the police or Crown Attorney shouldn’t have better-prepared the witnesses to have their own electronic communication was used against them. Having said that, I also wonder to what extent we, as the authors of such communication, must take responsibility for what we write and send.

In a family law context, electronic communication – be it via email, text, Messenger, Facebook or by any other means – is becoming increasingly relevant to a legal proceeding. A colleague of mine now regularly searches the Facebook profiles of opposing parties in an attempt to discover information which may prove useful in subsequently undermining their case. Another colleague said the other day, “Why bother with a private investigator anymore when Google will do it for free?”

Why is it that we as a society profess to value our privacy, but at the same time freely throw it away by sharing the intimate details of our lives via the internet for all and sundry to read?

In a file of mine, a husband sought to rescind approximately $100,000 in support arrears on the grounds that he had encountered personal difficulties in his life which had impaired his ability to earn an income. His former wife lived a modest life and was ultimately obliged to sell the family home in order to make ends meet and put the children through post-secondary school. She hadn’t had a vacation in over a decade. Imagine the interest when, prior to the court hearing, photos appeared on Facebook showing the former husband, supposedly poverty stricken, having the time of his life on holiday in Cuba.

In another file, a client brought in a video downloaded from a pay-to-view sex website showing his ex-spouse having intercourse, in what could be identified as her home, at times that their children, who were the subject matter of an upcoming custody trial, were in her care.

In both of these instances, photos or videos that parties to litigation had disseminated over the internet became highly relevant to the litigation and materially affected the outcome. While I was fortunate not to have been the lawyer embarrassed by these discoveries, I can’t say that either opposing counsel could be faulted for not being aware of what their clients were up to online.

Two of the witnesses in the Ghomeshi trial were discovered having communicated electronically some 5000 times, comparing notes on Ghomeshi and, more concerning in my view, comparing notes on what they discussed with the police and the Crown Attorney. It isn’t much of a step from this, to sharing one’s private conversations with one’s own legal counsel via electronic means. When this occurs, there is at least a partial waiver of Solicitor/Client privilege. That privilege is one of the hallmarks of the relationship between legal counsel and his or her client. With it, a lawyer and client can be free to have a full and frank discussion about the merits of the case without fear. Once it becomes apparent that the conversation is no longer private but public, the trust between them is broken.

I’ve observed that some seem feel the need to discuss details of an ongoing litigation in places such as Facebook, YouTube and Twitter. It isn’t enough to battle it out in a court of law: we have to battle it out in the court of public opinion. This even applies to proceedings under the Child and Family Services Act where kids are in the care of a local Children’s Aid Society. Do we appreciate that the consequence, under the C.F.S.A., of publicly identifying such children can result in the loss of access to the child, a fine of up to $10,000 or incarceration for a period of up to three years?

Finally, what do our children make of it when their parents denigrate one another and discuss the personal details of their legal battle for classmates, teachers and friends to read? In a recent New York hearing between Madonna and Guy Ritchie, battling over their 15 year old son’s decision to move in with his father, the presiding Judge chastised both parents for the public manner in which they are carrying on their dispute. According to Judge Deborah Kaplan, “frankly both parties here have chosen to live their lives in a very public way, and may welcome the exposure, but the child does not.”

So the next time you go to hit send or to upload an image to the internet, think very carefully about what you’re sending and to whom you’re sending it.  You never know when or where that message or image may reappear: it may be at a time, or in a place, entirely unexpected.