Don't miss the Toronto stop at Coalition on May 6 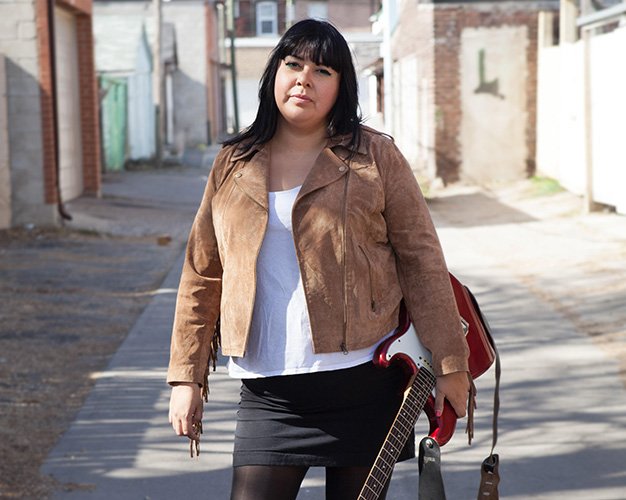 The Red Ride Tour is switching things up in its sixth year. Instead of hitting major cities, the travelling showcase of Indigenous musicians is stopping into smaller communities all the way from Nippissing First Nation to Lytton, British Columbia.

“This year’s Red Ride Tour is still keeping in touch with our bigger city market but expanding our stops to smaller and underserved communities in Ontario and BC,” explains founder Kristi Lane Sinclair, also the subject of six-part TV series Face The Music, which premieres Tuesday (May 10) on APTN.

The decision was partly influenced by a tour highlight last year at the Debajehmujig Centre in Manitowaning, Ontario.

“The whole community came out and there was an instant ‘at home’ welcoming feeling,” Sinclair says. “From that energy came a great show, followed by a great night spent in the community. Seeing the impact it had on the artists and community really inspired this year’s tour.”

Red Ride is still hitting larger centres, too, including Toronto on Friday (May 6) at Coalition (282 Augusta), where Sinclair, Rosary Spence, Laura Ortman and the Johnnys are featured 9 pm. $10. Get more info at facebook.com/redridetour.