Get your music movie fix at Reel Indie 2016 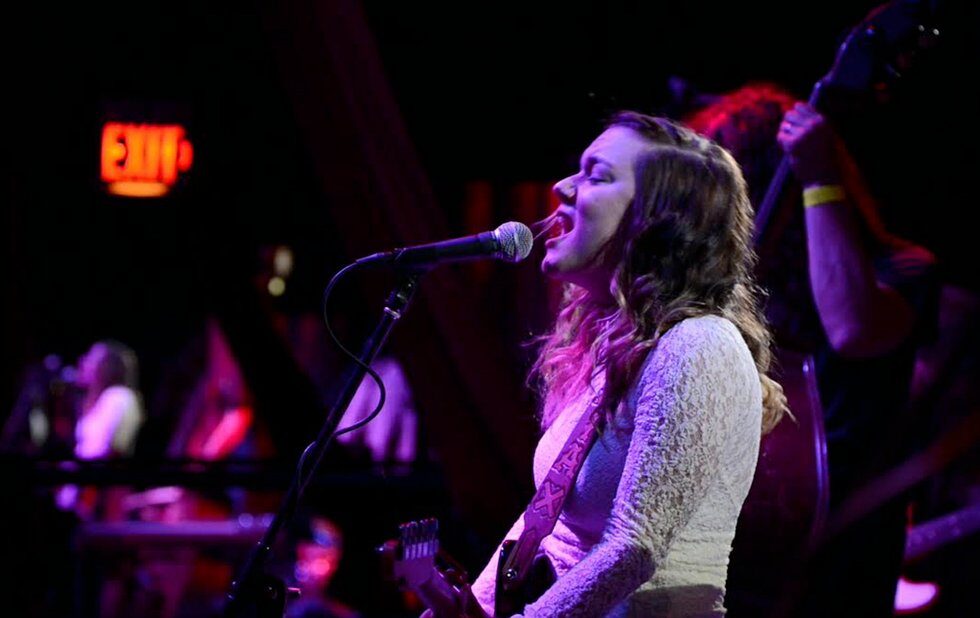 The film component of Indie Week Canada relocates to the AGO’s Jackman Hall this year from its old roost at The Royal.

But otherwise, the Reel Indie Festival hasn’t skipped a beat, returning with a strong election of musically inclined documentaries and shorts.

It all gets rolling tonight (Wednesday November 16) at 7 pm with Hired Gun, a documentary about the unsung heroes of the music industry: session and touring players who serve as sidemen for established acts in the studio and on the road. It’s a fascinating little niche gig, and director Fran Strine has found a fun way to explore it she and one of her subjects, occasional Bon Jovi guitarist Phil X, will be in attendance at the screening for an introduction and Q&A.

Friday (November 18) offers two very different documentaries. At 6 pm, A Song For You: The Austin City Limits Story digs through four decades of the popular PBS series with an upbeat, celebratory vibe, while things get a lot darker at 8 pm with Sad Vacation: The Last Days Of Sid And Nancy, which revisits the death spiral of Sid Vicious and Nancy Spungen without buying into any of the beautiful-loser bullshit. (It’s also fascinating for the archival footage of a Manhattan that no longer exists.)

It wraps up Saturday at 6 pm with Who Is Lydia Loveless?, a profile of the rising alt-country star. This one wasn’t available for preview, but if you enjoyed director Gorman Bechard’s movie about the Replacements, Color Me Obsessed – or, like me, you’ve been struck by Loveless’s breakout album Real – you’d best be getting your ticket now.