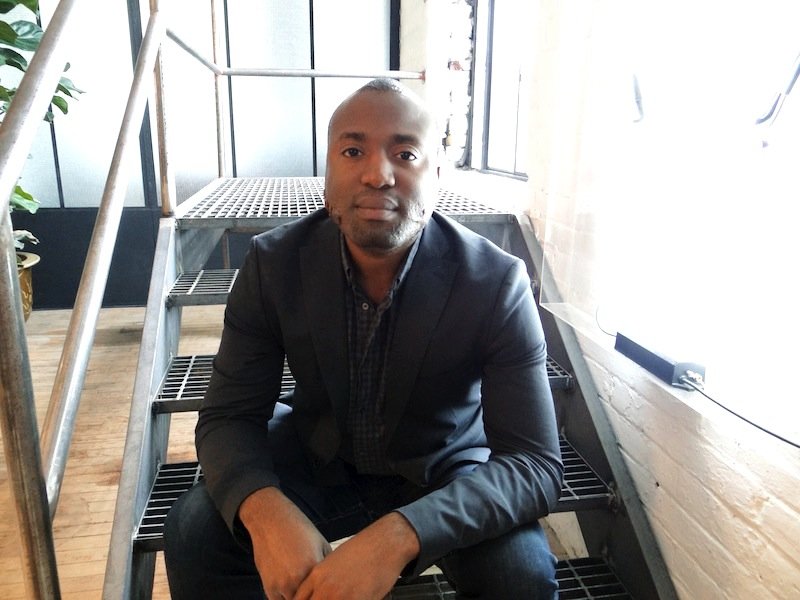 If you follow film culture in Toronto, you know how many smaller festivals flood the city in the weeks after TIFF. Just this weekend, you can choose from Reelworld, Toronto After Dark, COMMFFEST, CineIran and BRAFFTV, with ImagineNATIVE and Planet In Focus launching a few days later.

It’s increasingly difficult to stand out from the crowd, given how specialized some of these festivals can be. So after 15 years, Reelworld has decided to evolve. Newly installed at Harbourfront Centre, the festival has committed itself to a program of socially and culturally relevant cinema, screening features, shorts and documentaries designed to provoke thought and change, assembling them into a cohesive whole.

“So many of the issues that face our city [and] our world are interconnected,” explains Reelworld’s new executive director, Gave Lindo, “and we really wanted to have a space where we could showcase important stories about pressing issues, but also be able to connect the dots a little bit.” 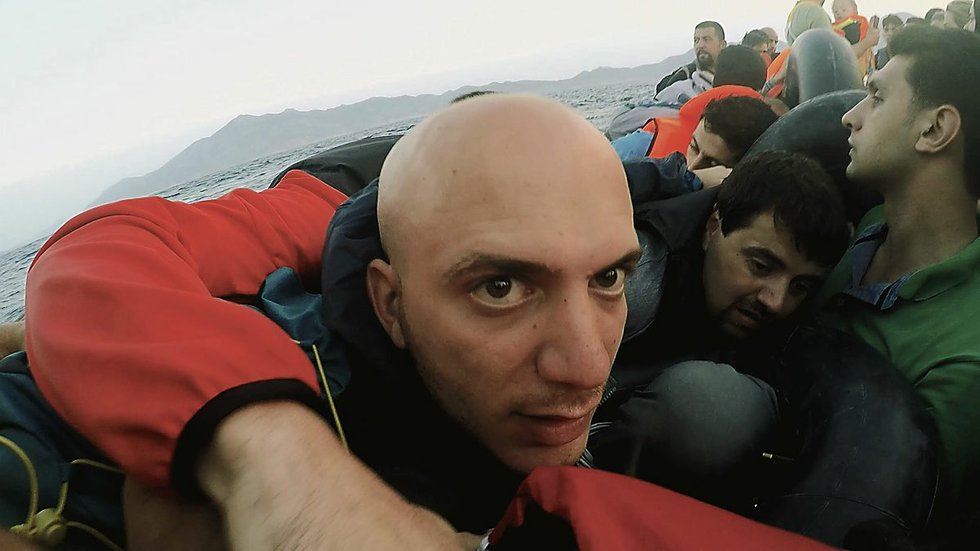 Exodus: Our Journey To Europe documents the lives of displaced Syrians.

He cites three documentaries: the festival opener, Shadow World, which examines the global arms trade Almost Sunrise, about PTSD and the emerging phenomenon of “moral injury,” in which military personnel cope with battlefield violations of their personal codes and the British TV documentary Exodus: Our Journey To Europe, in which a group of displaced Syrians document their own flight to safety.

“The arms industry creates war, and veterans have PTSD and moral injuries, and war also creates refugees, and now there’s an issue with displaced people coming to different countries. And when they do, there are issues with acceptance and racism,” Lindo says. “So it’s all connected in some way, and that’s a big push for us to really look at things in a holistic sense as opposed to just being fragmented.” He says the fest team is really excited about its new vision of focusing on social impact.

Another element Reelworld is excited about is the Conversation Room, a space provided for post-screening discussion and interaction. 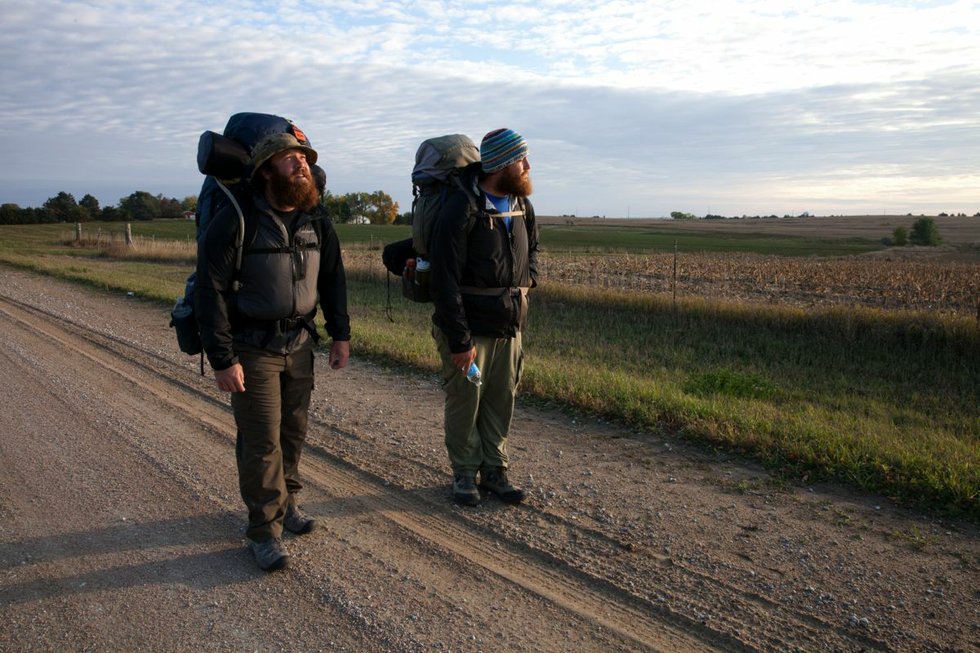 “We invite different non-profit organizations and other groups who are working on the ground on issues and campaigns that are driving change in both the city and the country,” Lindo says. “For example, Lifeline Syria is one of our organization partners, so once people finish watching the film about the refugee crisis, they can connect with other members of the audience, but also with representatives from Lifeline Syria and other groups working on this from a very specific angle.”

Sure, other festivals offer post-screening panels and conversations with filmmakers, but Reelworld’s new vision is designed to keep the audience engaged with a film’s issues well after they leave the theatre.

“It can be as simple as signing up to get more information,” he says. “Or perhaps there are volunteer opportunities that they’re now interested in, or they’d like to support an organization in another way.”

It’s an admirable strategy, though not a revolutionary one as Lindo sees it, this is just a natural extension of the festival’s original mission statement.

“Reelworld has always showcased underrepresented stories and voices,” he says. “We’re [just] looking to amplify that – to bring a spotlight to a lot of the issues that are taking place right now.”