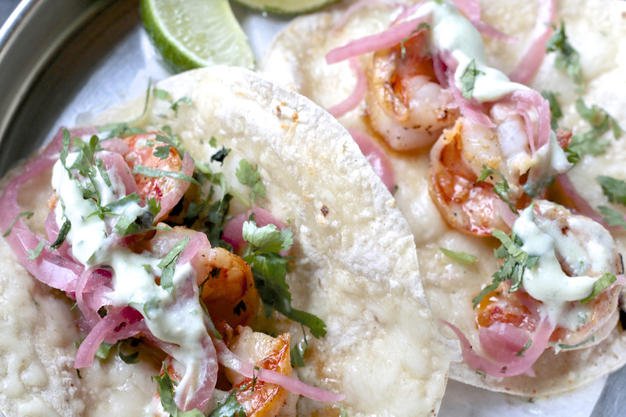 At first, it seemed like Reforma’s recipe for success was solid: building on the cult-fave status of his previous restaurant, Agave Y Aguacate, Keyvan Foroughi hung onto the same location and teamed up with Andres Marquez, formerly of Queen West’s Fonda Lola, to reinvent the menu.

Unfortunately, it looks like the reformation didn’t exactly go as planned: The spot closed last week, informing customers on social media that Feb. 11 would be its last day of service. The business has since been put up for sale.

The restaurant has seen a bumpy ride over the past few weeks. Marquez recently told NOW that Reforma saw a slow autumn season, followed by a closure in January forced by a water main break. Despite a planned menu relaunch, it’s safe to say business never fully recovered.

Reforma, we’re pouring out a beet margarita in your honour.