Rebel broadcaster, musician and painter was a unique presence on the media scene 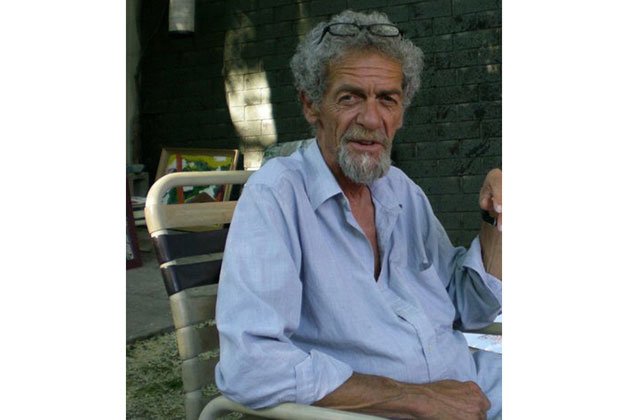 In the late 60s, when CHUM-FM dropped its classical music format in favour of rock music, which was just blowing up in the new counterculture, my mother was appalled.

Me? I was in heaven, because I got to listen DJ Reiner Schwarz ramble on in his signature philosophical way about life, inspiration and who was making waves on the pop music scene. Then he’d drop the latest platter to illustrate his point.

He lived outside the box. His Nightmusic show on what’s now TVO in the mid-70s was groundbreaking and unpredictable, the kind of late-night program that could never be made today. Part talk show, part lecture, part performance art, part concert – all very loosely structured – it suited Schwarz’s smart and messy style perfectly.

A mercurial talent who moved seamlessly among platforms, he worked at CKFM in the 80s, CFNY in the early 90s and acted in the TV series Liberty Street. In the new millennium, he was a broadcaster with Jazz FM91, but though he was valued there, he left that gig: it was too formatted for him. Lately, he’d been working on his own music and nurturing his passion for painting.

Reiner Schwarz was the consummate improviser, a talent that contributed to his reputation as an anti-corporate rebel. Musician and scenester Jaimz Bee recalls that Schwarz was playing vinyl on JazzFM91 and was in the kitchen when the record started skipping. He didn’t notice it when he first returned to the studio – the skipping was so subtle – but when he realized what was going on, he didn’t apologize. Instead, he performed spoken word over the damaged record. What’s a button-down suit supposed to do with a guy like that?

And what a voice: gentle, textured, hypnotizing. It could be heard on his Across The Universe show on CIUT-FM until just before he died, a cross-cultural music and spoken word journey around the world.

“It’s fitting that that was one of the last things he was doing,” says his daughter Elisa, “since he’s going across the universe right now.”