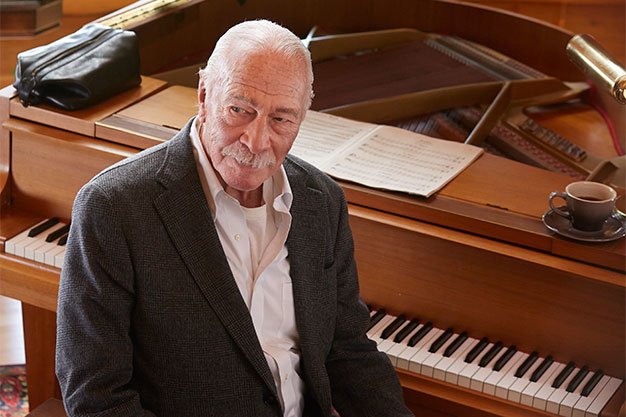 Atom Egoyans latest thriller is basically a linear version of Memento, with Christopher Plummer as a widower suffering from dementia who with the help of a fellow nursing-home resident (Martin Landau) sets out to find and kill a Nazi war criminal who escaped to North America after the war.

Its great to see Plummer in a leading role, and Landau provides fine support. But the movie is undermined by wobbly plotting, unconvincing casting two supporting actors are two decades younger than their characters, necessitating a great deal of makeup on at least one of them and a script that veers into unintentional camp about an hour in and never finds its way back.

Those who argued for Egoyans 2009 Chloe as knowing camp rather than glossy cheese will try to make the same case for this film, because who would tell this particular story without irony? But that requires ignoring his recent shift toward more mainstream projects like Devils Knot and The Captive and the general lack of self-awareness in everything hes done since The Sweet Hereafter.

Dont get me wrong. Benjamin Augusts screenplay is the biggest liability here. But Egoyan does nothing to counterbalance it.