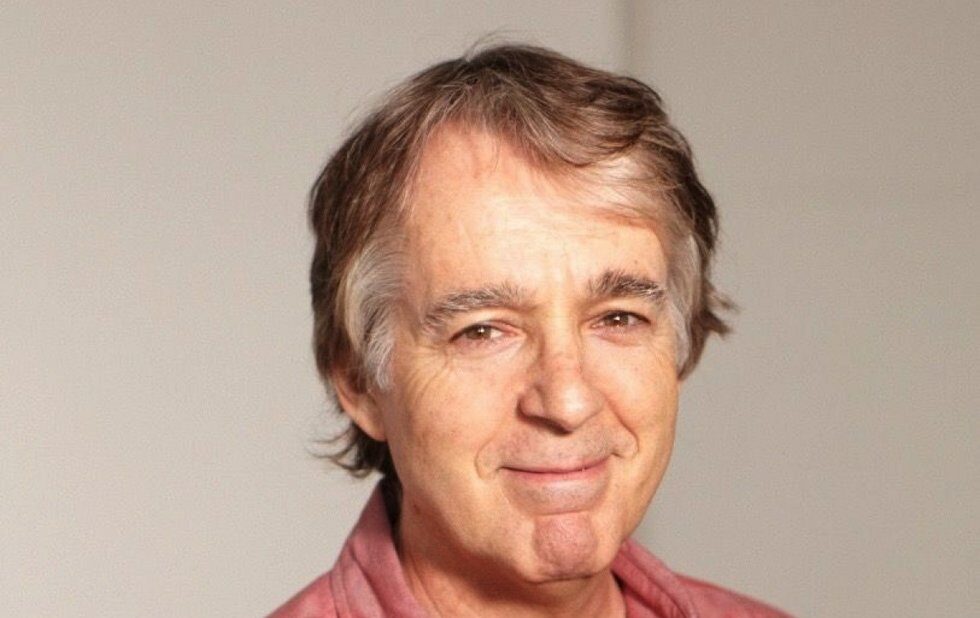 Every Canadian over 30 has a MuchMusic story. For some, it’s as simple as seeing a favourite band interviewed in “the environment.” But for many, especially those who grew up in or around Toronto between the Queen West station’s launch in 1984 and the mid-90s Canadian indie heyday, the memories are of interactions with the VJs and bands who gave life to the Nation’s Music Station.

From getting a kiss from Iggy Pop to having art shown during Intimate And Interactive, Much music fans got a chance to have their moment with their faves long before Twitter and Instagram gave the illusion of intimacy.

By the time Bell Media purchased Much’s parent company, CHUM/Citytv, along with all of its subsidiaries in 2006, the 24-hour music station had lost most of the spontaneous, chaotic charm of its early years. Instead of interviews with cheeky teen idols and the annual Christmas tree toss off the top of the building, we were given reality TV shows and chats with pop stars whose answers wouldn’t cause controversy.

Those early years are the focus of Is This Live? Inside The Wild Early Years Of MuchMusic: The Nation’s Music Station, a new book by Christopher Ward, the first VJ hired for the fledgling channel following his two-year run as the host of Citytv show City Limits. Launching at the Royal along with a MuchMusic Retro Mixtape of vintage clips, Is This Live? is an enlightening, entertaining oral history of an era when Toronto felt full of possibility and risk-taking.

While Ward credits station owner Moses Znaimer and producer John Martin for encouraging “creative chaos,” he’s reluctant to criticize the slicker, increasingly programmed later version of the station. “I guess everyone has to grow up some time,” he tells NOW.

Part of the beauty of MuchMusic was that it wasn’t trying to emulate MTV. It was low-budget, heavily volunteer-run and full of homemade comedy and ads and memorably awkward interviews with John Lydon, Paul Weller and the Ramones. Those moments when VJs like Erica Ehm, Ziggy Lorenc, Steve Anthony, Michael Williams or Ward himself didn’t get chirpy, clean sound bites were often the most engaging, actual reality TV that could take any direction. And sometimes things went brilliantly, like when the Sloan special concluded with Chris Murphy leaping out the Much window and into an unsuspecting car.

The current lack of a national dedicated music station also gives bands fewer chances to be seen. Lots of videos are still being made, but unless an indie act happens to catch lightning in a bottle and go viral, they’re throwing their clips into the vast pool of megastars that is YouTube.

Ward agrees that Much’s golden age had a huge effect on Canadian music.

“The overnight exposure gave artists an instant identity in the eyes of the viewers,” he says. “This happened at the same time as a real creative explosion was taking place in Canada. The music diversified rapidly, and with a means to reach a broader audience, acts grew up quickly and sold more records, labels had bigger domestic budgets, and the industry as a whole grew in tandem.”

While this might suggest that the creative explosion has now died, we know that’s not true. The talent is still here, but the exposure, sales and financial backing are missing.

Even bands that didn’t become as ingrained in the national consciousness as, say, Blue Rodeo or Loverboy still got crucial visibility. In the 80s, I stayed up all night hoping to catch a glimpse of Images in Vogue or Jane Siberry. During the 90s, I erroneously assumed Shadowy Men on a Shadowy Planet were the biggest band in the world because of how often Much played their videos for Musical Interlude and Shadowy Countdown.

“Someone I knew who worked there told me the programmers used those songs as their go-to when then needed to fill one minute,” recounts Shadowy Men drummer Don Pyle. “We certainly didn’t plan that, but [Musical Interlude] in particular is a video a lot of people mention taping off Much and loving. Still today, it’s one of the songs we get a loud audience response to. As we’ve learned once again with the Trump fiasco, anything on TV makes you more popular – or at least known!”

Today, the station is known simply as Much, with the music all but eradicated from its identity. While it could be argued that Toronto is more grown-up than it was 30 years ago, you could also argue that we’ve lost some of the imagination and offbeat energy that once fuelled our city.

“Of course I think a dedicated music station would be great,” Ward concedes. “But there are so many ways of seeing and hearing music thanks to the fragmented world we live in. When I’m King of the World, it will all change.”

Investors, are you listening?