NOW MagazineNewsRestacking the deck at the Globe and Mail

Restacking the deck at the Globe and Mail

Population control, contract negotiations and a lot of speculation surround the departure of editor-in-chief John Stackhouse 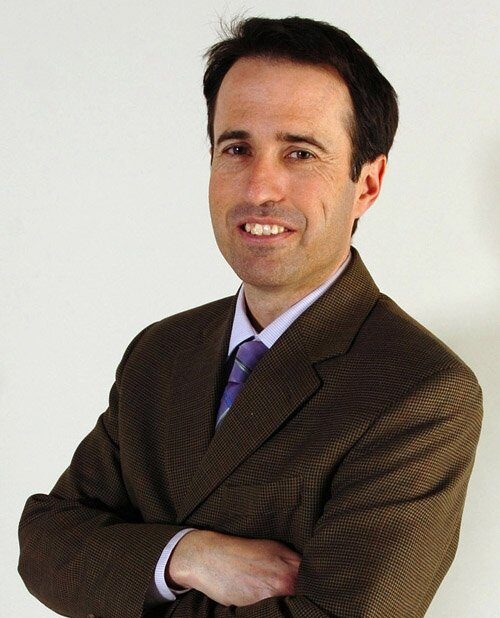 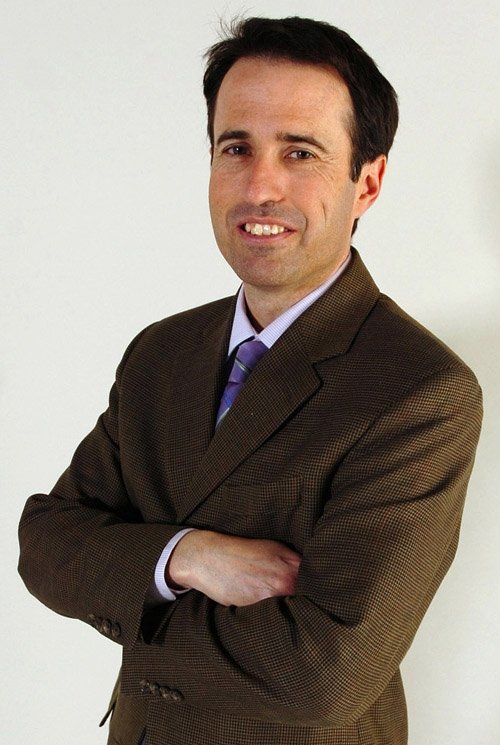 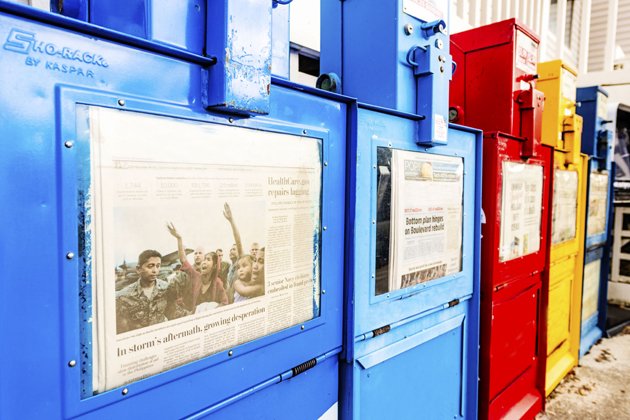 It’s no secret the newspaper industry is struggling, but when an institution like the Globe and Mail suddenly shuffles its award-winning editor in chief out you have to wonder why.

At least one staffer tweeted: “What is happening?!”

Since 2012, 100 employees have left the building, including 60 who took a buyout last year, 29 of which were veterans from the newsroom who took with them a wealth of knowledge.

According to a January memo, Crawley said, “Our digital revenues are increasing however, not at a fast enough rate to make up for the decrease in print revenues that are being felt across the industry.” As a result more staff will be “voluntarily resigning” and laid off this spring with departures set to take effect March 31.

Hugo Rodrigues, president of the Canadian Association of Journalists, says this is just a reality for news organizations today.

“Find me a media chain in Canada that hasn’t laid off employees in the last two years,” he said.

Just before Stackhouse’s own departure, Globe managing editor Elena Cherney and Report on Business editor Derek DeCloet both moved on to greener pastures. Cherney went to the Wall Street Journal as their Canadian bureau chief and DeCloet went to Rogers.

With high-level talent on the move it’s hard to believe there isn’t more going on than meets the eye.

In an era of shrinking newsrooms, when you’re seeing changes at the top every three to four years “it can be a little destabilizing and a little demoralizing,” Rogrigues said. “It can have an impact on loyalty, because if you’re not seeing the company or the employer really invest in keeping people around [it can] have an impact.”

Kelly Toughill professor and director of journalism at University of King’s College in Halifax says “five years is the best before day for most newspaper editors,” but Cherney and DeCloet both moved into their roles at the Globe in 2012.

Toughill speculates the upcoming contract negotiations at the Globe could have something to do with this recent shakeup. She predicts a “bloody battle.” The Globe’s collective agreement with the Communications, Energy and Paperworkers Union of Canada (now Unifor after a merger with Canadian Autoworkers) is up June 30.

While Crawley’s memo didn’t mention the collective agreement, he complimented Walmsley’s “open style of leadership.” Under Crawley leadership change has been the order of the day.

Crawley has been publisher of the Globe since 1998 and in that time he has seen four of his newsroom heads go.

The previous Globe editor in chief, Edward Greenspon, who was abruptly let go when Stackhouse was promoted in 2009, was resolute when asked for his comments on the shuffle. In an email he said, “I’ve made it a practice not to comment on Globe matters.”

His response to his changing fortunes was measured and diplomatic. In a memo, he thanked everyone for making the Globe a great place to work where “journalism still thrives.” He even complimented his replacement. “David is superbly qualified to lead the Globe from here,” he said.

Paul Knox, a professor of Journalism at Ryerson University, and a 27-year employee at the Globe, had firsthand experience working with Stackhouse.

“John has many good qualities both as a reporter and an editor, but he’s always been a person who plays things close to his chest that’s just his personal style.”

With the amount of high-level people that have left in recent months, Knox suggested perhaps some “weren’t comfortable with that style,” he said.

Chris Waddell professor of journalism at Carleton University, hadn’t spoken to his friend Stackhouse in some time, but he did have a lot to say about the industry.

“Everybody in what was the newspaper business is trying to figure out what they should be doing,” he said. “The Globe is in a better position than other news organizations because it’s still seen as the business newspaper.”

In the globalized news media, there are few Canadian new organizations that enjoys its presence worldwide. Indeed, the Globe has Geoffrey York in Africa, Mark MacKinnon as their London-based their senior international correspondent, and Stephanie Nolan in India.

Likewise, the Globe just picked up 14 National Newspaper Award Nominations, so clearly they are doing some things right.

But with budget constraints, ad dollars down and lest we forget the blogosphere, citizen journalism and those willing to write for free, the industry is in a state of flux.

Says Ivor Shapiro professor of journalism at Ryerson University, “The reality is that of course most newspapers are facing the challenge of a century.”