There are many film festivals in town this week, but only one of them truly rocks 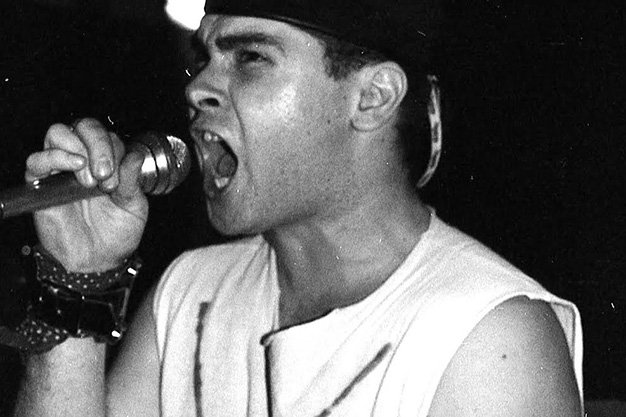 A still from the film Piss On You

A still from the film Piss On You

Created three years ago as the film component of Indie Week Canada, the Reel Indie Film Fest – RIFF for short, get it? – sets up shop at The Royal this week to offer a selection of musically inclined documentaries and shorts.

The festival kicks off tonight (Wednesday, October 14) at 6:30 pm with Amanda Macchia’s Yorkville, a documentary about the days when that Toronto neighbourhood was a bohemian and cultural hotbed, rather than a retail playground.

Other offerings include Nick Cavalier’s Forced Perspective (Thursday, 6:30 pm), a profile of Cleveland artist Derek Hess Roger King’s radio-DJ study I Am What I Play (Thursday, 9 pm), which premiered in the Canadian Music Week Film Fest earlier this year, and a sneak preview of Fran Strine and Jason Hook’s Hired Gun (Friday, 6:30 pm), about session musicians.

And Saturday night is all about western Canada, with Piss On You: Winnipeg’s Early Punk Scene at 6:30 pm and The Smalls: Forever Is A Long Time, commemorating the Edmonton band’s recent reunion tour, at 8:45 pm.

All screenings are preceded by selected music videos and shorts. The festival wraps on Sunday with an awards presentation at the Mod Club at 5 pm, followed by an afterparty at the Bovine Sex Club from 10 pm until very, very late. Or very, very early, if you’re into the whole next-morning thing.