Electronic pop that doesn’t feel like machines made it 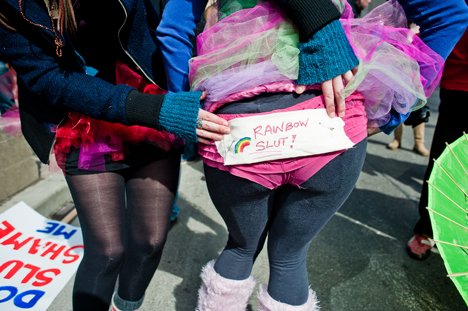 Dan Snaith’s most recent albums as Caribou have been increasingly inspired by electronic music. Wisely, he still takes a live band approach for his performances, though, which makes his shows far more engaging than the majority of artists navigating similar terrain. While some elements were still sequenced to help maintain that robotic quality, Snaith and his three-member band allowed for enough variations and real-time interplay that there was never any question about how “live” the show actually was. They also proved that you can still put on a great synchronized light show without sacrificing spontaneity.

Snaith focused mostly on material from this year’s Our Love and 2010’s Swim, balancing the uptempo house-influenced tracks with slower ambient soul numbers. Both sonic extremes got strong reactions from the crowd, with some of the biggest applause of the night going to opening act Jessy Lanza’s guest appearance on Second Chance, which proved that her soaring vocals don’t need the safety net of the studio to impress. It’s been a long time since Snaith lived in Toronto, but this final show was definitely a triumphant homecoming.