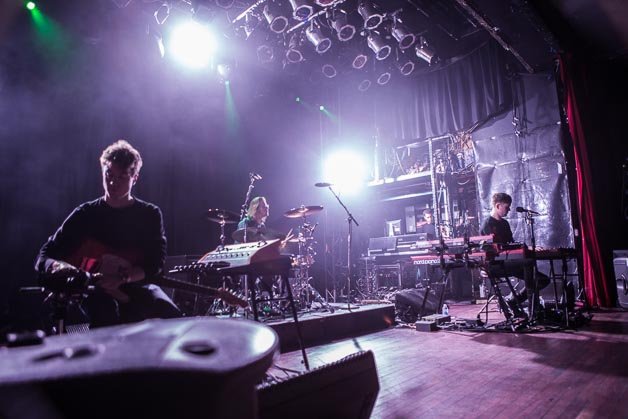 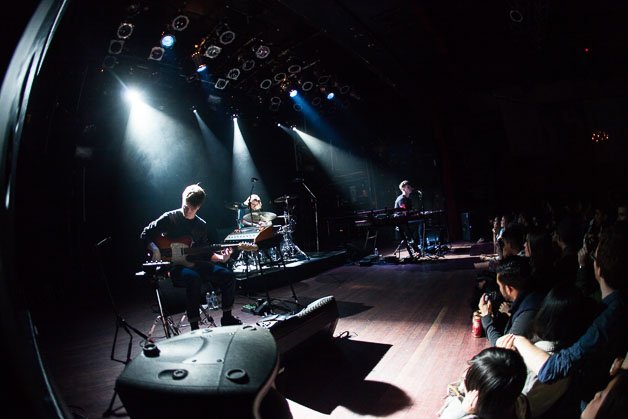 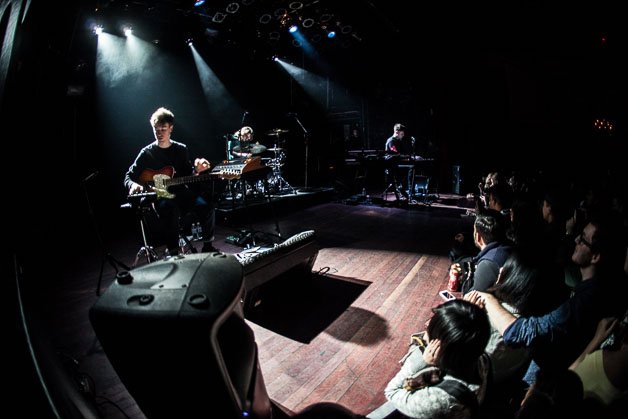 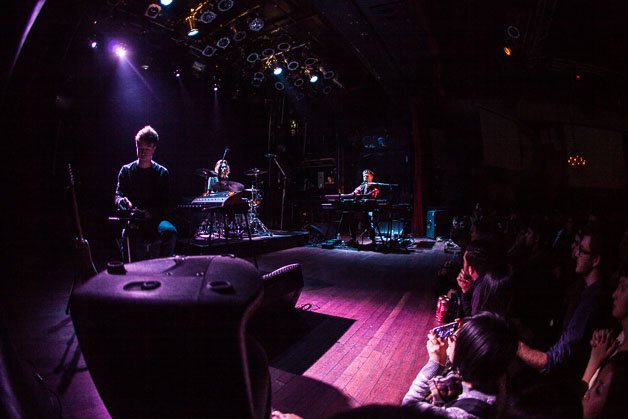 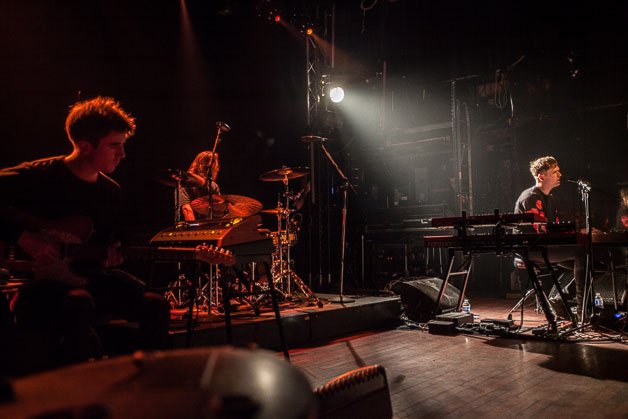 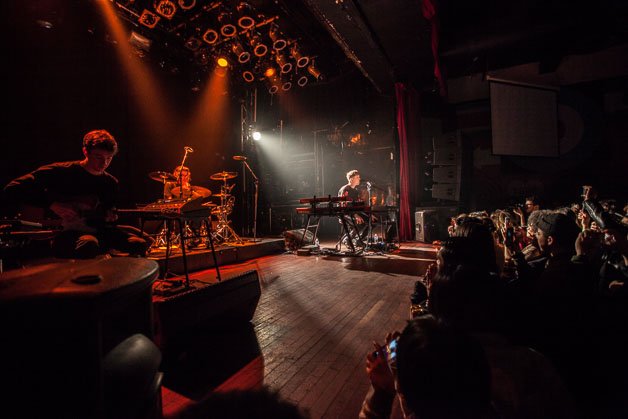 England’s James Blake is rounding out the year with a scaled-down mini-tour of concert theatres to road-test new material from his forthcoming third studio album, as well as the more techno-oriented tracks he is releasing through his 1-800-Dinosaur collective and record label.

Blake’s music is primarily tender pop ballads sung with a quiet and careful vulnerability that is offset by heavy, stumbling beats that reverberate through your body. The new songs – which included a swinging soul tune and a plaintive torcher on solo piano at the set’s end – were performed in romantic backlit silhouette with minimal or no accompaniment from his drummer and guitarist.

Other new ones went in the opposite direction. Voyeur (Dub) and recent single 200 Press featured chopped-up hip-hop samples and clanging mechanical noise over industrial-strength techno beats that would not sound out of place in a sex club.

And neither would his anything-goes attitude. A crowd-pleasing cover of Joni Mitchell’s A Case Of You set a songwriting standard he has yet to match with his own lyrics, but viewed as a whole, the concert’s shifting moods shared his folk hero’s unpredictable spirit.