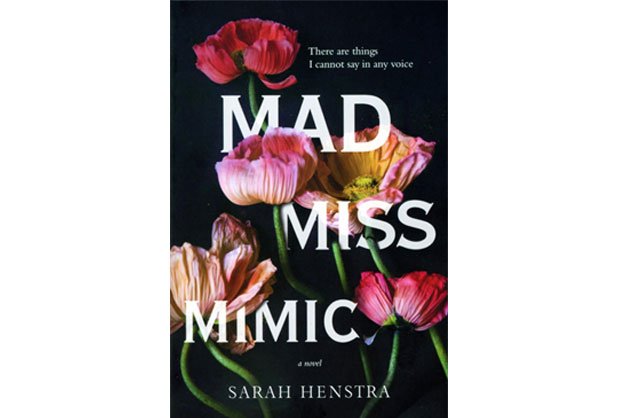 Rarely do I dip into so-called young- adult fiction, but I changed my ways when Mad Miss Mimic crossed my desk for a number of reasons. It’s written by Ryerson prof Sarah Henstra, whose specialty is women in fiction. And besides, the genre is having a spectacular influence on pop culture in general.

I’m glad I did. Mad Miss Mimic is a very entertaining thriller, with deep period detail – it’s set in 1872 London, England – and a feminist twist.

On the surface, heiress Leonora Somerville lives a life of privilege, thanks to her good looks and money, mainly. But she has an embarrassing, serious stammer, and, more problematic, the speech disorder enables her to be a perfect mimic. Voices of relatives, servants, ladies and lords can come out of her mouth at any time, especially when she’s experiencing stress, much to the mortification of her family.

The perfect suitor arrives in the form of Francis Thornfax, handsome, wealthy and not at all bothered by Leonora’s speech impediment. But he may be too good to be true, and his interest in her brother-in-law’s medical practice, in which morphine figures prominently, is suspect.

Henstra factors in political intrigue – Parliament is considering an opium ban – and terrorism, while her secondary characters are skilfully drawn: Leonora’s socially ambitious sister Christa, whose fondness for laudanum is getting out of hand the servant Tom, to whom Leonora is attracted and her rascal journalist cousin Archie.

But it’s the thriller aspect that keeps the story moving, and Henstra has a firm grip on how to develop a narrative that keeps you guessing.

I wish she’d revealed when Leonora developed her persistent stutter or if was triggered by something in particular. But maybe she’s imagining a revealing trilogy. (Doesn’t every Y.A. author?)

Either way, if Mad Miss Mimic is an indicator of what’s in young readers’ hands – and you don’t have to be in that demographic to enjoy it – the future looks good.