NOW MagazineMovies & TVReviewsReview: Pretend It’s A City lets Fran Lebowitz complain about New York for three and a half hours

Review: Pretend It’s A City lets Fran Lebowitz complain about New York for three and a half hours 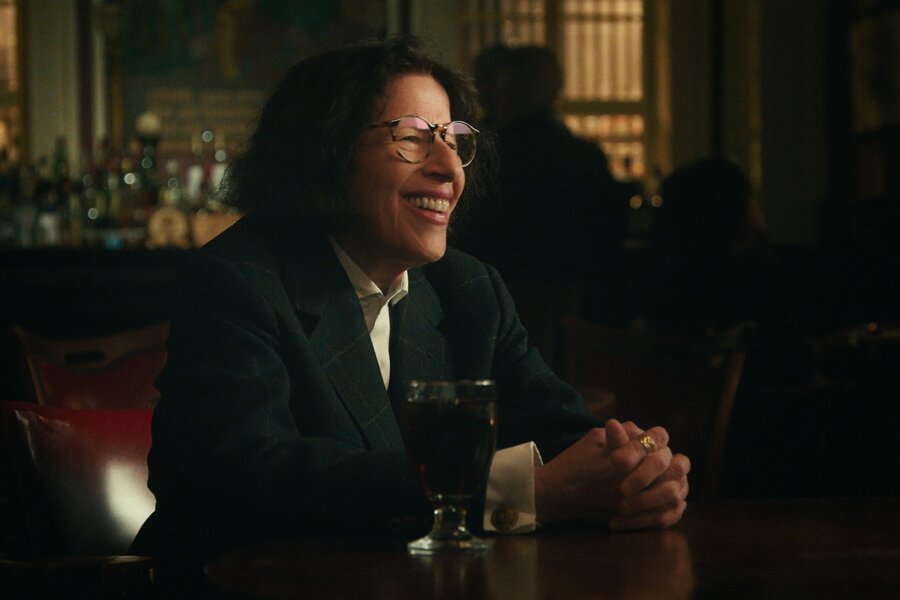 Martin Scorsese and writer Fran Lebowitz first collaborated on 2010’s Public Speaking, his fleet documentary about her life and work. A decade later, they’ve reunited for Pretend It’s A City, a Netflix series that finds Lebowitz and Scorsese trying to figure out modern-day New York City and what it means to live there.

At least, that’s the premise.

In execution, the seven episodes of Pretend It’s A City constitute three and a half hours of Lebowitz telling stories and complaining, and Scorsese having the best time listening to her. And that should be a lot of fun, but somehow … it isn’t?

Look, I love Scorsese, I love Lebowitz and I love New York; Pretend It’s A City should have been a goddamn balm to me in this wretched moment. (The show takes its title from Lebowitz’s advice to the self-absorbed people she encounters on Manhattan’s sidewalks – sidewalks I myself would give almost anything to be able to tread again.)

Instead, as Scorsese organizes Lebowitz’s curmudgeonly observations into various thematic screeds, the episodes grow weirdly self-indulgent, shuffling through various appearances and a long sit-down with Scorsese at The Players Club and accidentally revealing that Lebowitz’s rat-a-tat delivery has calcified into a certain predictable rhythm.

It’s not that Lebowitz isn’t making good points. It’s that she makes them all in the exact same way, and editor David Tedeschi – who cuts all of Scorsese’s documentaries – doesn’t do anything to disguise that. I’m happy to think that this show might turn more people on to Lebowitz, and maybe lead them to discover Public Speaking, which found a much more suitable package for her particular genius.

Unlike Silence or The Irishman or even that mockumentary he made about Bob Dylan’s Rolling Thunder Revue, Scorsese isn’t using time as a storytelling element here. Pretend It’s A City does its best to seem zippy and fleet rather than contemplative and immersive.

Most of the time, the show feels as though it’s just trying to keep up with its subject as she pivots from one observation to the next: the obscene prices of Manhattan real estate, the practicality of New Yorkers in the face of constant inconvenience, the inevitable nostalgia for the filthy, dangerous city Lebowitz arrived in as a young woman in 1970.

It’s all fun, but it’s all the same story – a story that threatens to turn into a deadening barrage.

Maybe you need to space out the episodes for it to work. Like, really space them out. Pretend it’s a weekly.