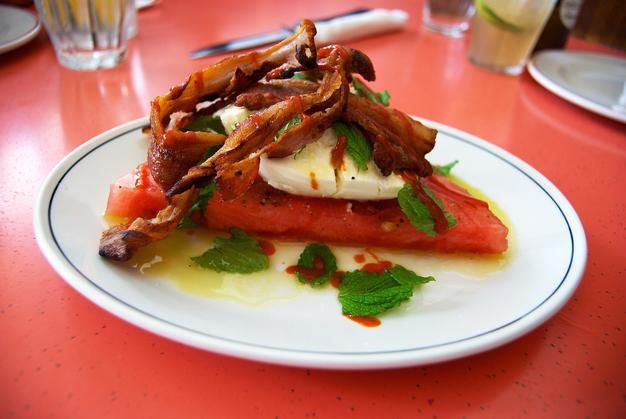 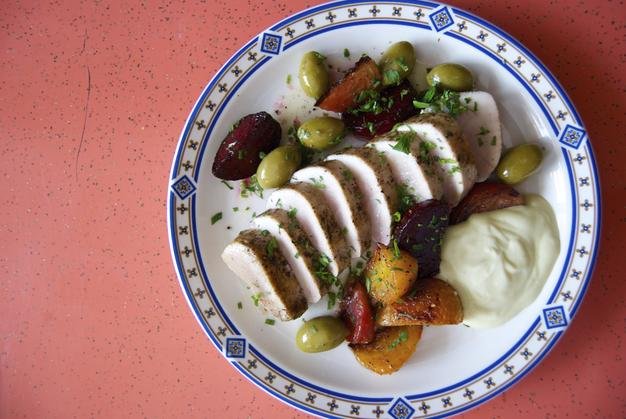 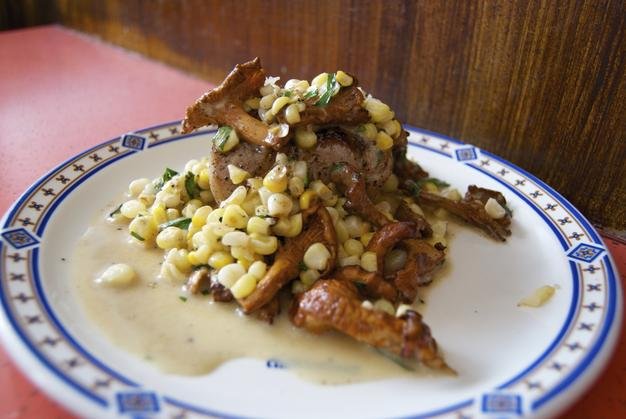 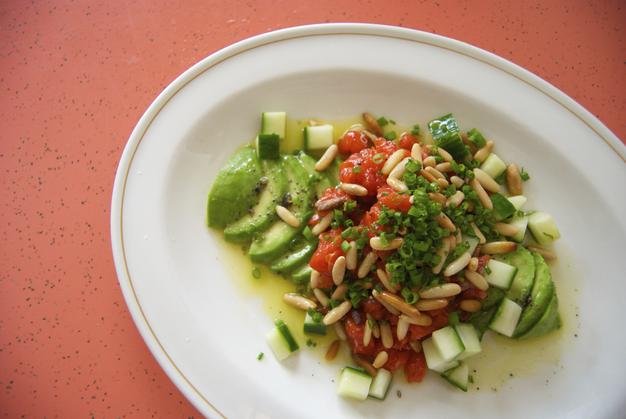 To the folks who jockeyed regularly for bar and booth space at Swan Restaurant, the West Queen West diner was hardly an ugly duckling. But even the regulars might have to admit that it was worth saying goodbye to those eggs, french toast stacks and lamb burgers so Anthony Rose could install a new team, slap “by Rose & Sons” below that blocked-out logo and work his magic.

A collector of lovingly worn-in restaurant spaces, Rose didn’t force the Swan interior to do the heavy lifting for his California diner concept, though those original salmon-coloured Arborite tables couldn’t have been more perfect. The menu comes on a tropical-hued plastic clipboard laser-etched with a map of the Golden State, but the Cali influence is mostly in spirit – plenty of fresh produce given a hands-off treatment, instead of in, say, platters of fish tacos.

The watermelon and bacon starter serves as an edible mission statement. Each ingredient (full-bodied salty bacon, juicy melon that will make you rethink tomato as your go-to bacon sandwich dressing, a huge slab of stupendously pillowy fresh mozzarella) speaks clearly for itself, with gentle lashings of olive oil, citrus, hot sauce and mint there to amp things up. Same goes for the less spectacular but thoroughly satisfying wild salmon tartare: watermelon-pink salmon (mild), avocado (creamy), pine nuts (earthy), cucumbers (cool as a you-know-what).

Mains lean heavily on fish, good news for those not in the mood for the rib-sticking eats at Rose’s flagship or the butcher case of meat on the menu at Big Crow. Griddled albacore tuna arrives a smidgen too done for my liking (with a uniformly beige centre instead of the cool pink you might expect), but the deep-flavoured multicoloured beets are way beyond criticism. So is a pork tenderloin the size of a chunky soup can, gorgeously buttery throughout, swathed in corn kernels and a crème fraîche that’s all mushroom and tarragon and salt.

That’s a nice reference to Sunday dinners past, and along with the “Swan fries” and daytime brunch scrambles, it proves that Rose is still serious about keeping the Swan’s diner vibe alive.

A few weeks after opening, he says he’s still hoping to refine the menu further. I appreciate his high standards, but frankly, it’s great just the way it is.