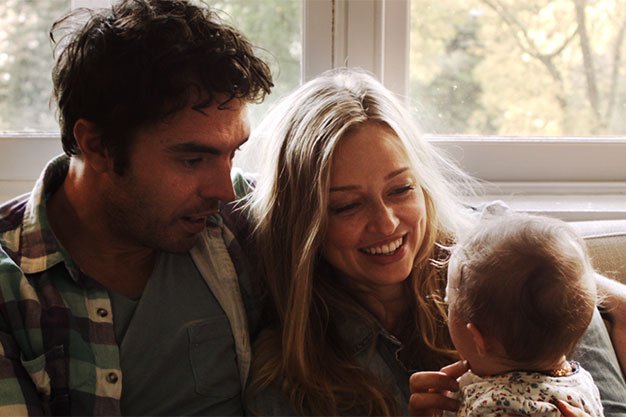 This Australian doc is not just concerned with the cherry on top of your ice cream, but with everything we consider a treat. Over the course of three months, organic-only director Damon Gameau flips his diet and eats an average of 40 teaspoons of sugar a day to see what will happen. Predictably, the effects on his health are far from sweet.

That Sugar Film obviously recalls Morgan Spurlock’s Super Size Me, where director, subject and living experiment are one and the same. Spurlock’s first-person-research approach was novel a decade ago, but the premise has worn thin. Gameau laces his doc with a lot of flashy additives in the form of star appearances (Hugh Jackman, Stephen Fry) and snazzy visual effects in an effort to disguise the fact that it lacks substance in the form of new facts that haven’t been addressed before.

It’s important to probe the Western world’s overconsumption of sugar, but Gameau’s attempts to do so while being hip and fun feel condescending and trite. Ironically, his doc is almost as empty as the bad calories he’s criticizing.