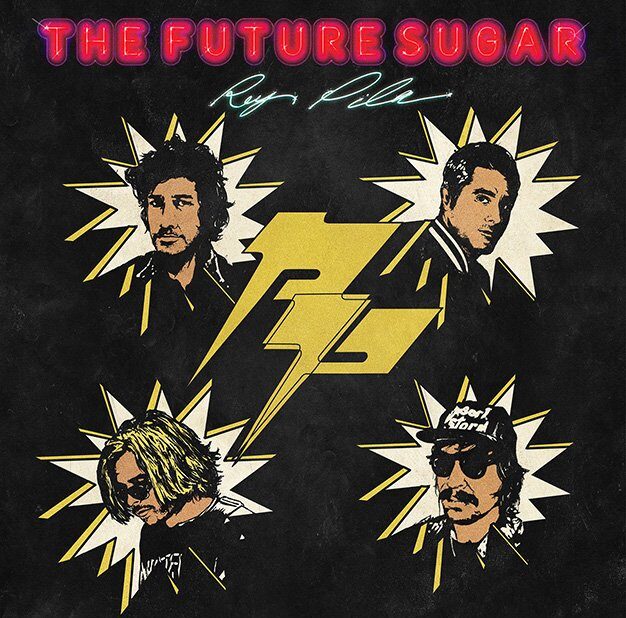 It’s easy to see why Julian Casablancas fell for Mexican indie rockers Rey Pila and signed them to his label, Cult Records: their new wave and garage rock influences have a lot in common with both his solo material and his work with the Strokes. However, Rey Pila come across as more extroverted and earnest, and much less concerned with being perceived as cool. They sometimes stray a little too close to cheesy synth-pop, but at least they sound like they’re having a good time. (Casablancas rarely does.)

Compared to their 2010 self-titled debut, The Future Sugar has less rock ’n’ roll looseness and owes a bigger debt to 80s electro-pop, with just enough modern references to remind you that it’s 2015. The electronic songs are a little robotic and cold, but crunchy guitars warm things up. The band has a handle on how to write the kind of verse that immediately sucks you into a song, but the choruses aren’t consistently able to maintain that energy.