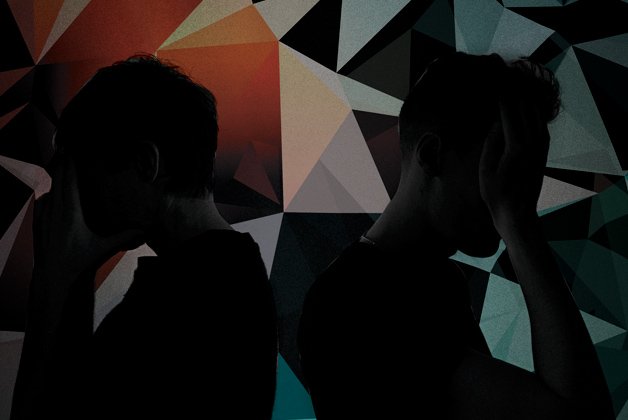 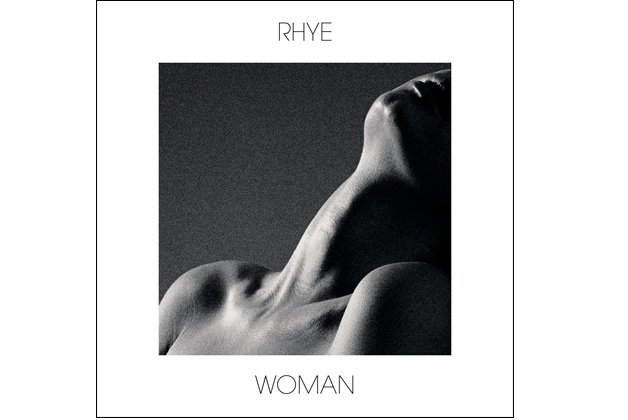 There’s a lot to like in the debut album from pop duo Rhye, but most alluring of all is singer Mike Milosh’s remarkable voice. The multi-instrumentalist Toronto native sings in a steady, slightly husky falsetto that sounds as assured as it does vulnerable. It seems to rise and fall in a single note and defies gender categorization.

The ambiguity adds a level of intoxicating mystery to the straightforward, wine-and-dine romance of Woman, his debut LP with Danish producer Robin Hannibal. Although light soul, disco and quiet storm of the late 1970s and early 80s are the obvious reference points for the album’s gorgeous orchestration and gentle funk, the restrained arrangements, impeccable production and broad array of instrumentation give it a timeless pop appeal that’s difficult to resist.

It’s a beautifully crafted album that heralds the arrival of what’s sure to be one of the most subtly affecting voices in pop.