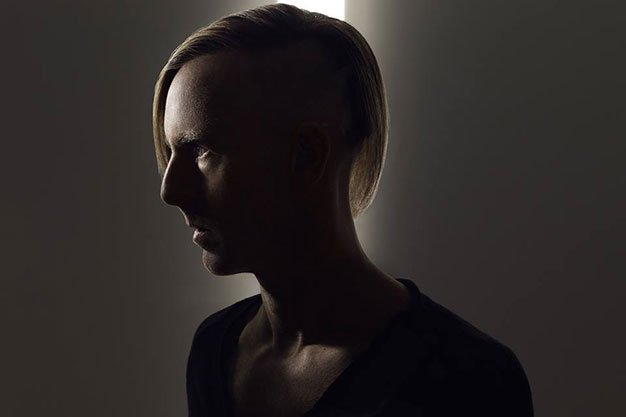 Few musicians can run an afternoon of workshops and panel discussions and then rock a dance club later that night, but Canadian techno superstar Richie Hawtin has always been adept at walking the line between nerd and hedonist.

His CNTRL college campus tour combines educational components with partying, although the afternoon session at the University of Toronto served more as a window into Hawtin’s creative process than anything else. And that extra context gave a different angle to his DJ set at Coda later that night.

Hawtin has been at the forefront of new musical technology, but the takeaway from his panel discussion was how he uses those tools in relatively simple ways. His set of stripped-down percussive techno was short (by his standards) but highly effective, and perfectly readied the crowd for Marc Houle’s live set. Houle’s more melodic approach was a great release after the tension built up by Hawtin, and that energy was reflected on the dance floor.