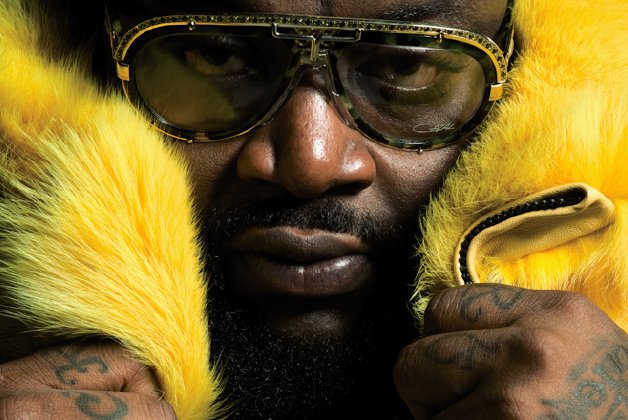 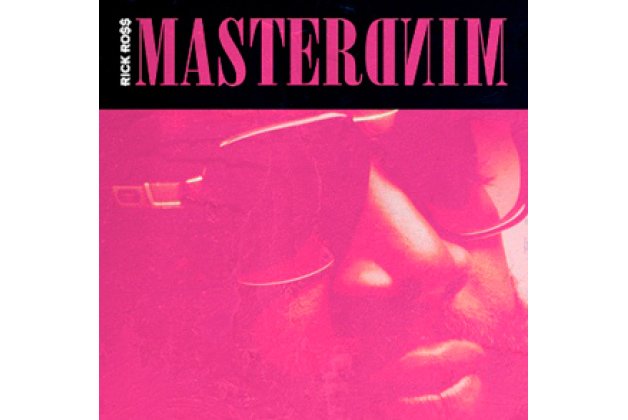 Rick Ross’s visceral rhymes about gangster grandiosity often focus on the spoils of success, but a sadness and greater emphasis on costs pervade the Floridian’s sixth LP.

Clearly, the drive-by attempt on Ross’s life a year ago weighs heavily. A tighter track list homing in on its sombre (and stoner) moods would’ve been bolder, but to his credit Ross avoids commercial trendiness in favour of more personal – if familiar – forays into Philly soul, funk, 90s hip-hop and South Beach glam (courtesy of producer Scott Storch on the stellar Supreme).

A searing Betty Wright vocal intros the gloriously nasty Kanye West-helmed Sanctified, one of several slow burners on the album’s curveball-filled second half. Ross also borrows from Drake’s playbook and sings a heartfelt hook on Blk & Wht, an increasingly surreal lament about young drug dealers. Mastermind is not nearly avant-garde enough to be his There’s A Riot Going On, but by the time Paradise Lost’s restless intro unfurls, you start believing he could muster enough vulnerability to go there.