The underground dance music pioneer's impact on music – including creating safe, inclusive spaces to hear it – can't be overstated 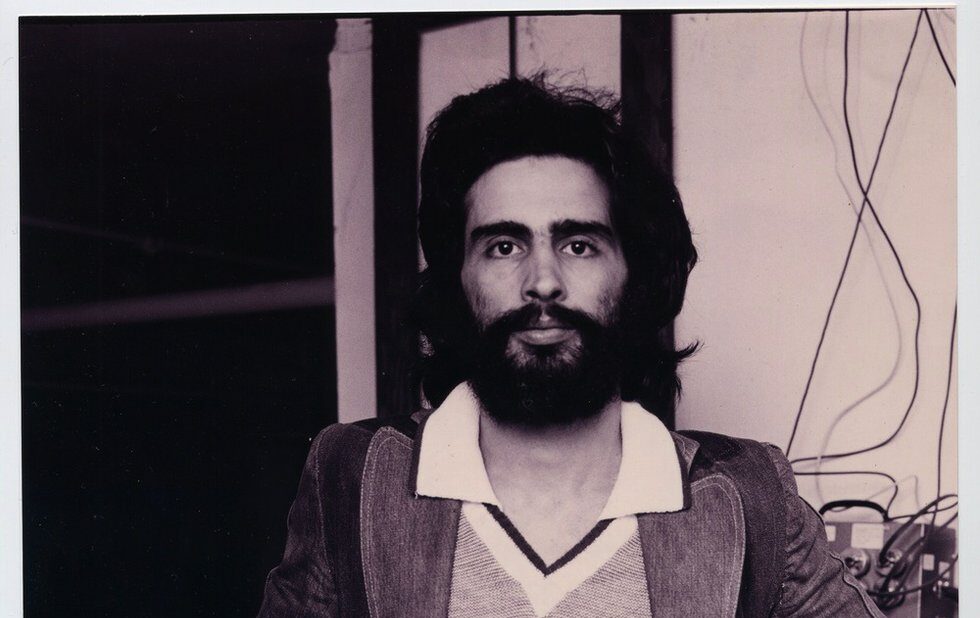 Underground dance music pioneer David Mancuso passed away Monday, November 14, at the age of 72. While he was never as famous as the many DJs he inspired, the impact he had on music cannot be overstated. Anyone who has ever lost themselves on the dance floor owes a huge debt to his vision, despite how drastically different contemporary club culture is compared to his legendary Loft parties.

It’s relatively well known that the term “house music” refers to the style of music that Frankie Knuckles played at the Chicago after-hours club the Warehouse. Similarly, “garage” is used to describe the kinds of records that Larry Levan spun at the Paradise Garage. A smaller number of music obsessives also talk about “loft” songs, but given how much both Levan and Knuckles were influenced by Mancuso’s Loft parties, you could argue that it’s all just loft music.

One of the key reasons Mancuso never achieved widespread fame is that his approach was the polar opposite of the EDM superstar system. He was never even a conventional club DJ, and definitely wouldn’t make any sense on a festival stage. He never made the transition into remixing and producing either, and very few of his DJ sets were ever recorded. He didn’t even beatmatch or mix records for the majority of his career.

His legacy is the giant impact he had on the relatively small number of people lucky enough to have heard him play records. He planted seeds that went on to mutate in many unexpected directions, while continuing to stick to his own esoteric approach to the concept of what a party could be.

The Loft has its roots in the late 60s, when Mancuso started to build a following in NYC for the dance parties he threw. In 1970, these casual gatherings became a weekly event, taking place at Mancuso’s loft apartment. He exploited a legal loophole that permitted him to throw rent parties as long as no food or alcohol were sold, a model he adhered to until his death. Those early private events became an incubator for many key elements of dance music.

The first thing anyone who’s been to the Loft mentions is the sound. Mancuso had what was essentially a hi-fi system on steroids, and his apartment became a place where new concepts for DJ technology were tested out. Those ideas were eventually scaled up into the massive club systems we know today, but Mancuso soon went in the opposite direction.

Instead of punishing volume and exaggerated bass, Mancuso became increasingly obsessed with audio quality, and preferred to keep the decibel level at a safe, comfortable level to avoid ear fatigue. In the late 70s, he also turned his back on the mixing techniques he’d helped pioneer, giving up on DJ mixers completely for the sake of a cleaner signal path. His philosophy was to present songs in their entirety, and to get as close to the artist’s original vision of how the recording should sound.

When you’re used to DJs constantly tweaking knobs and layering songs together, Mancuso’s style might seem like it would be boring. But any Loft concertgoers would passionately disagree. Hearing him play made it crystal clear that the magic of DJing really comes down to playing the right song at the right moment.

Mancuso rarely played outside of his own parties, although in later years he occasionally appeared at Loft events in other cities. He did play a small handful of club gigs (which he later said he hated), and I was lucky enough to catch one in Paris in 2000. It wasn’t the kind of sound system he preferred, and he wasn’t thrilled to be trying to translate his private party aesthetic to a club environment, but for me the experience was life changing.

He almost played Toronto in 2002 but ended up cancelling after deciding the event wouldn’t meet his specifications. Interviewing him ahead of that aborted gig was one my most memorable moments as a music journalist and clarified for me why dance music can be meaningful.

Mancuso saw the Loft as a space for freedom and love. It started as a rare oasis where people of all races and sexualities could be themselves, and it never lost that focus over the decades. He never became a superstar, because curating that kind of safe space to enjoy music was far more important. It still is.