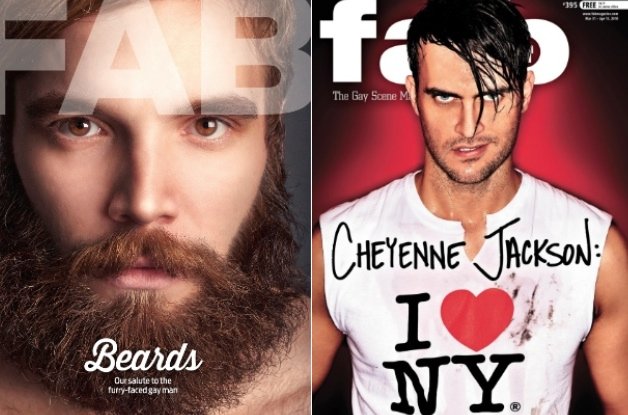 Word came down today that Fab, Toronto’s “Gay Scene Magazine” since 1994, is entering the deadpool.

Villeneuve says the decision stems from larger restructuring efforts at Pink Triangle Press, which purchased Fab in February 2008, and who also publishes Xtra!. The decision the cease publication of Fab was “purely financial,” says Villenueve, and comes along with layoffs across several departments at Pink Triangle.

“Pink Triangle is really focusing on Xtra!,” Villeneuve says. “They’re planning a new daily website, Daily Xtra!, landing early this summer.” He says that he has plans to contribute arts and culture coverage to this new site, with a mind toward bringing in some of the freelancers he worked with to bring the “same fun stuff” he did at Fab to Daily Xtra!. So Fab, or at least the spirit of Fab, may yet live on, albeit in a different form.