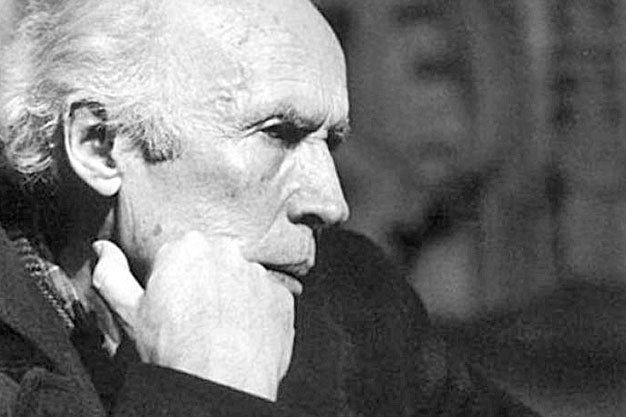 TIFF Cinematheque is screening the films of Eric Rohmer all summer. It may feel like they do that every year, thanks to his presence in various Summer In France and Summer In Europe programs, but this is a little different.

Dangerous Liaisons: The Films Of Eric Rohmer doesn’t just pull out the usual half-dozen acknowledged classics. It’s a proper retrospective, the first in more than two decades, and it arrives six years after Rohmer’s death in 2010.

Why does Rohmer keep coming up? I think it’s because his films never get old. Unlike most of his comrades in the New Wave, Rohmer wasn’t much of an experimenter in terms of form. Godard had jump cuts and wild sound, Truffaut had luxurious widescreen and emotion-drenched flashbacks, and Varda went for handheld vérité realism, but Rohmer just focused on his characters, making them as understandable and human as possible.

The passions, compulsions and failings of the people in his Moral Tales cycle are more or less universal. Sure, they’re on the other side of the world half a century ago and they don’t have Facebook, but we can still relate.

So, yeah, check out My Night At Maud’s (Thursday, July 21), Claire’s Knee (Friday, July 22, introduced by scholar André Aciman), Love In The Afternoon (July 28), Pauline At The Beach (July 31), The Green Ray (August 11, introduced by star Marie Rivière) or My Girlfriend’s Boyfriend (aka Boyfriends And Girlfriends, screening August 6).

They’re all terrific, and in them you can see the seeds of the American mumblecore movement that followed 40 years later: Andrew Bujalski’s Mutual Appreciation is practically a love letter to Rohmer.

But here’s a radical suggestion: maybe don’t focus on the films TIFF has screened a dozen times before and will no doubt screen again in next year’s Summer In Europe program. This is a full retrospective – take advantage of it.

You can watch the Moral Tales any time they’re available in an excellent Criterion boxed set. Instead, try some rarer Rohmer like his obscure first feature, The Sign Of Leo (Saturday, July 23), starring Jess Hahn as an American who falls on hard times in Paris, or his short films (Sunday, July 24), including adaptations of Tolstoy’s The Kreutzer Sonata and Poe’s Fall Of The House Of Usher.

I’m eager to see The Tree, The Mayor And The Mediatheque (August 18), a 1993 satire starring Fabrice Luchini as a small-town mayor trying to build an arts centre in a field. Which doesn’t sound like much, I know. But neither does Claire’s Knee, and that’s a classic for the ages.