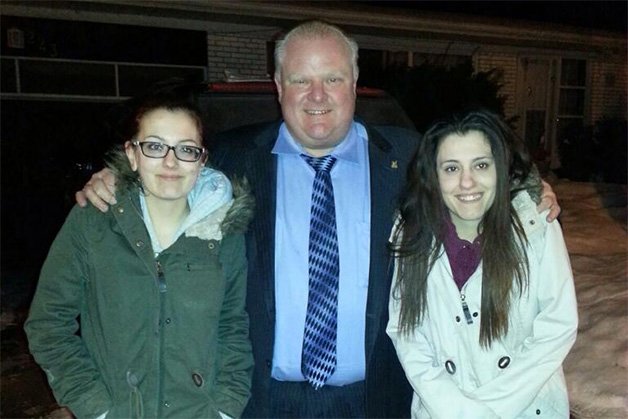 The man lives (and/or dies) more in a week than most of us do in a decade. With Friday’s revelations concerning his anarchic night of March 5th – which reportedly included racism, violence, impaired driving, and offering his wife as a sex object – we now have a fuller picture of what was surely among the more impressive seven-day spans of his life: