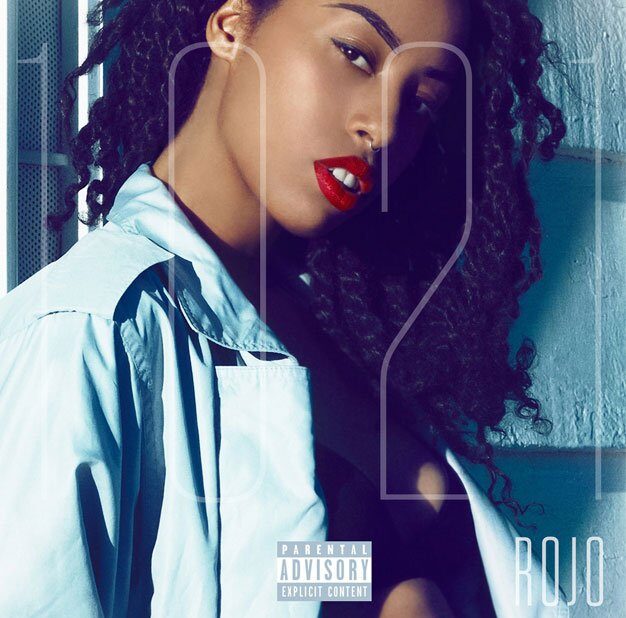 Toronto-bred, L.A.-based singer Rochelle Jordan refines her slow-burn approach to R&B on full-length album 1021, a not-so-distant cousin to the dreamy minimalism favoured by fellow Torontonians the Weeknd and Drake. (The Weeknd producer Illangelo is among her collaborators, as are Rich Kidd, Jay Ant and primary producer KLSH.)

The precision and elegance of Jordan’s vocal production immediately jump out. Her lyrics mirror that confidence, told from the perspective of someone who knows what she wants and – as is often the case with love – what is missing.

Underlying the lilting melodies and skittery asides is a toughness in Jordan’s phrasing and beats. She often sings in a cool, syncopated double-time style that occasionally morphs into full-on rapping. On Ease Your Mind, lightning-quick verses dance dexterously around a fluttering arpeggio, and on 401, her voice races in time with the palpitating beat. At times that interplay creates enjoyable tension, but 1021 frequently calls to mind tastemakers like Aaliyah and Beyoncé without quite transcending them.