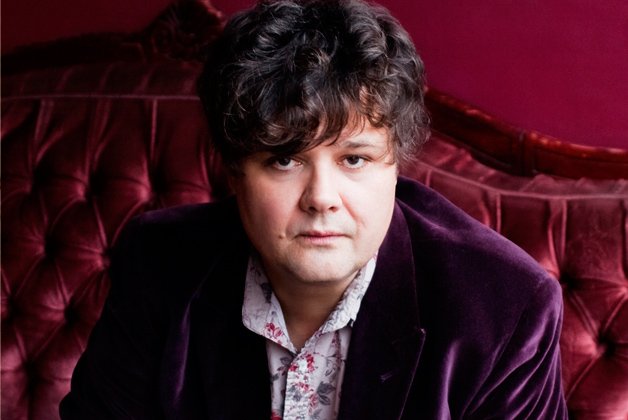 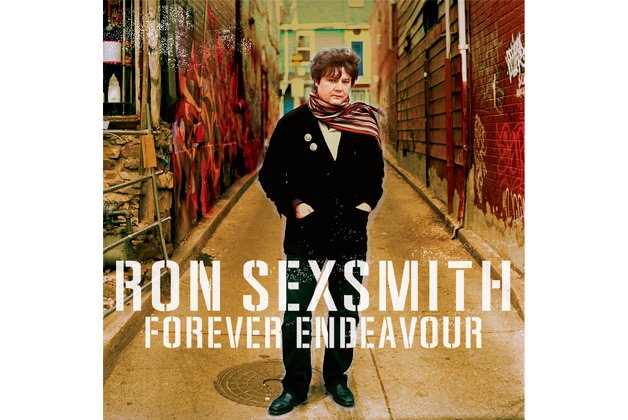 For Ron Sexsmith’s last album, Long Player Late Bloomer, the highly respected singer/songwriter teamed up with producer Bob Rock in an attempt to add some glossy radio-friendly sheen to his sound. We’re glad he got that out of his system, since that kind of treatment just didn’t suit the fragility of his songs. Sexsmith’s whole charm is about being uncool, and people relate to him as someone who feels he doesn’t belong. On Forever Endeavour, he’s found a much more appropriate producer in Mitchell Froom, who’s given the album the kind of classic, timeless feel that perfectly fits Sexsmith’s vibe.

Froom isn’t scared of big orchestration, but understands that it needs to be used extremely sparingly to fit Sexsmith’s sad, romantic vibe. Not a single note feels unplanned, yet every lick also comes across as completely natural. More than ever before, it’s obvious why Paul McCartney is a fan: Sexsmith’s crooning often sounds the way the former Beatle might have had he never been a massive pop star and taken on that insufferable smugness.

Top track: Me, Myself And Wine