NowMagazineMusicRonnie Hawkins and Gordon Lightfoot come together for Christmas

Ronnie Hawkins and Gordon Lightfoot come together for Christmas

Its taken Christmas to get new music from Ronnie Hawkins. The Canadian rock n roll legend is releasing his first. 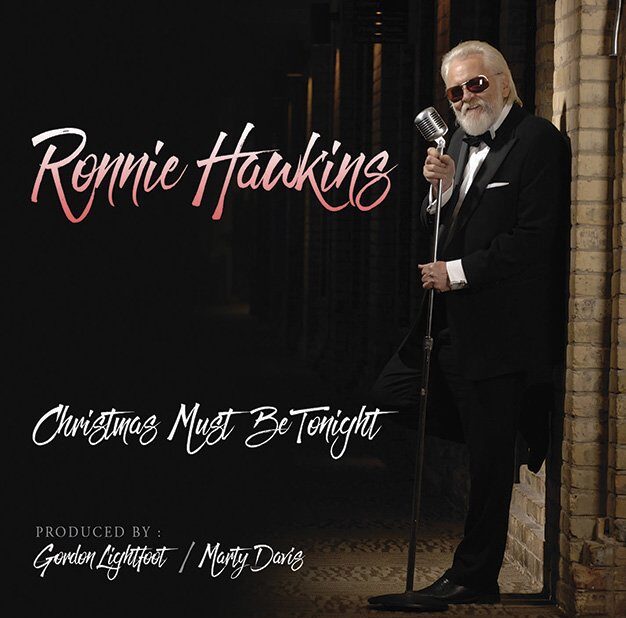 Its taken Christmas to get new music from Ronnie Hawkins. The Canadian rock n roll legend is releasing his first song in 15 years, a rootsy cover of Robbie Robertsons Christmas Must Be Tonight, produced by Gordon Lightfoot.

The idea for the gentle, mandolin-laced country tune began with a conversation between Hawkins and Lightfoot at a gala fundraiser in September. (They also celebrated together in May, for Hawkins’s 80th birthday.) They were discussing songs they admired and wished they had recorded, like Christmas Must Be Tonight.

Lightfoot also suggested Hawkins try out the Lightfoot rarity The Pony Man, so the Canadian icons hunkered down in a Peterborough recording studio to work on both. Robertson and Marty Davis consulted on the arrangements and other details. No word on when The Pony Man will be ready for public consumption, but Christmas Must Be Tonight is available on iTunes and on streaming sites as of Friday (December 11).

The big time is just around the corner, Hawkins wryly told NOW about the collaboration.

Other contributors to the track include the Weber Brothers and engineer James McKenty. Davis, CEO of natural stone surface manufacturer Cambria for whom Hawkins is a brand advocate served as co-producer.