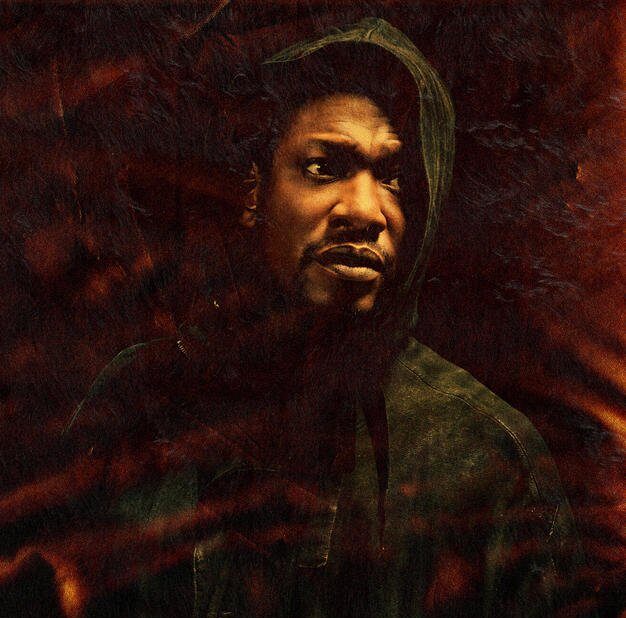 Armed with his ever-mesmerizing voice and hypnotic wordplay, Britain’s Rodney Smith, aka Roots Manuva, is somewhat offhand about being dead serious on Bleeds. A legend in his time, the master lyricist sounds hungrier than many rappers half his age, and his direct, vivid rhymes are deeply personal.

While Smith could coast on charisma, his music is doubly compelling because he has an ear for genre-defying production that’s gritty, trippy and a few clicks shy of hauntingly unsettling. Facety 2:11 is such a cut – a Four Tet production alien enough to resemble a transmission echoing back from the future. The moody, ornate trip-hop of Hard Bastards would be daunting enough even without Smith’s emotionally rich phrasing infusing it with melodramatic gravitas.

Roots Manuva is too artful to put all his cards on the table, and there’s an enigmatic quality to his rapid-fire narratives, which bounce between composed and freestyle. And yet Bleeds is also clearly one of his most dynamic, intimate and humble artistic efforts, revealing more with every listen.