He's already got four thriving restaurants under his belt, but when a long-running Queen West diner went up for sale, Anthony Rose just couldn't say no. The chef dishes on the Swan's transformation. 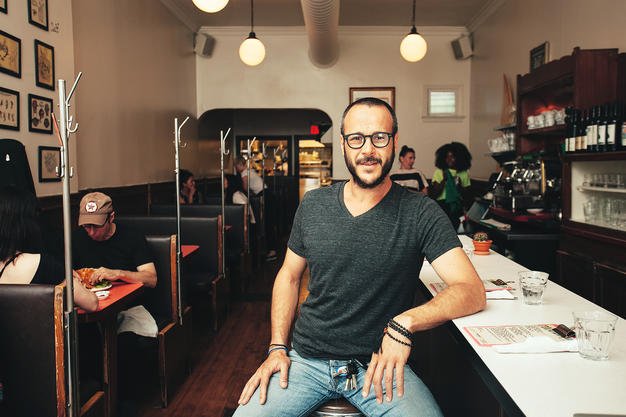 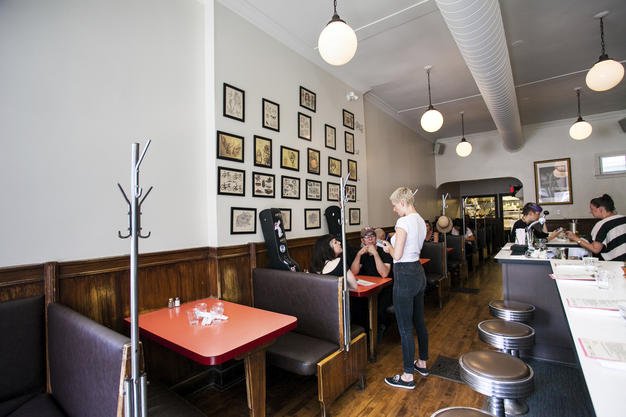 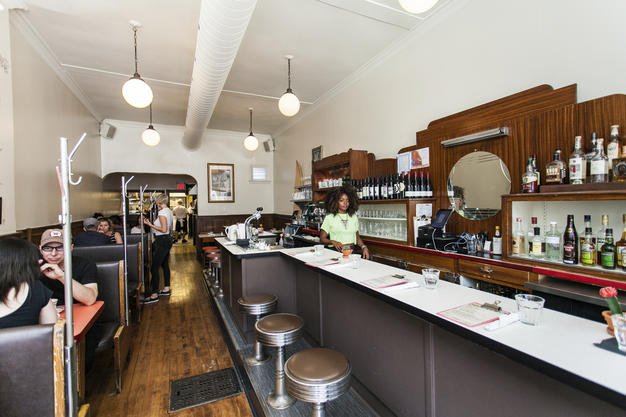 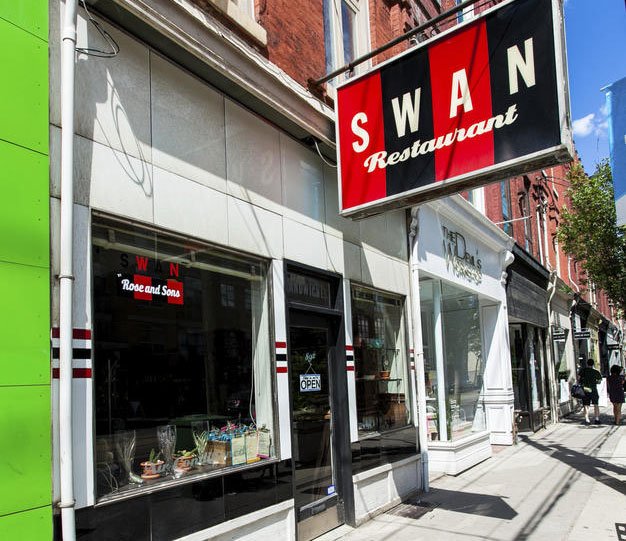 He’s about to open his sixth restaurant in three years, so you’d think Anthony Rose would be over the opening-day jitters, or at least far too busy to notice them.

“All the openings make me very nervous,” Rose says by phone in the middle of what I can only assume is another hectic day zig-zagging between restaurants.

“It’s very emotional and very personal, right? It’s kind of putting all your shit out there and everyone essentially judging you. It’s not really a bad thing, but it makes you anxious.”

It’s natural for restaurateurs to get attached to their restaurants. But Rose’s menus are so nostalgic, they read almost like family scrapbooks: indulgent home-style fare at Rose & Sons, picnic-style BBQ at Big Crow, Middle Eastern family platters at Fat Pasha, bagels and lox at Schmaltz Appetizing. And he’s got a habit of taking over time-worn mom-and-pop restaurants with storied histories, leaving the patina of decades of wear intact.

His latest, however, brought a new kind of nerves: four weeks ago, he took over Swan Restaurant, a Queen West fixture with a dedicated cadre of regulars. Open since 1997, the nouveau-diner finally flamed out this winter due to financial troubles.

Rose wasn’t planning to add a new spot to the crowded roster of eateries he shares with business partner Robert Wilder, but the space – and its original 40s interior, with cramped booths and a wood-panelled bar – was too good to resist.

Acutely aware of Swan’s place in the community, Rose credits previous owner Damian Heath with bringing trendier dining to a then rundown stretch of Queen West: “Without Damian, there would be nothing down there.” He elected to keep the name, as well as the interior, though it wasn’t exactly a turnkey operation.

“All the benches, all the stools, the whole bar – we tore everything out and put it back the way that it was,” he says. “It was old, right? So it needed fixing.”

Stepping into the post-Rose Swan, you might not notice a tremendous difference – unless you’re one of the regulars who’ve spotted the lengthened bar, the extra tables or the new artwork.

Though he might have hung onto the bones of the place, as he did with Rose & Sons (formerly Greek diner People’s Foods) and Fat Pasha (once Indian Rice Factory), the food, co-concocted with chef Sonia Marwick, is pure Rose. Some of the diner-style soul is there, though the prices might not be. But for the bulk of the inspiration, Rose picked another page out of his personal history for Swan, mining his formative years studying and cooking in San Francisco.

For him, Cali-style cuisine means choosing fresh, flavourful ingredients and allowing the bounty of nature to speak for itself.

“To me it’s just keeping it simple, with those big, ripe flavours.”

He’s now in the fine-tuning stage, planning to change the menu “by about 50 per cent” in coming weeks – though early favourites, like a layered dish of bacon, watermelon and mozzarella or a down-home pork tenderloin smothered in corn kernels and mushroom sauce, will stay.

“The food, for me, is almost a little too pretty,” he says. “I want it to be a little more rustic, a little more country, but still keeping on that theme of California.” He calls the pork dish a perfect example of the latter. “It really is just corn, and wild mushrooms and crème fraîche and tarragon.”

How is the new menu going over with the folks mourning the loss of their smoked-trout bennies? “The diehards still come in,” he says, “and they’re just glad that it’s open and in good hands.”

Things are off and running at Swan, so naturally, the next thing for him to do is open another restaurant – or, rather, a bar. Rose signed a lease to take over a long-vacant space on Dupont nestled between Pasha and Rose & Sons that will soon become his first cocktail-oriented spot, Bar Begonia (see sidebar, this page).

Are there any other restaurant ideas percolating in his imagination? “Absolutely,” he says. “Maybe we could open up a little RV hotel in Muskoka or something, or even move into New York or San Francisco, places that I’m very familiar with because I lived there.

“I talk to my partner about this all the time – cuz we’re fuckin’ crazy and we can’t stop.”