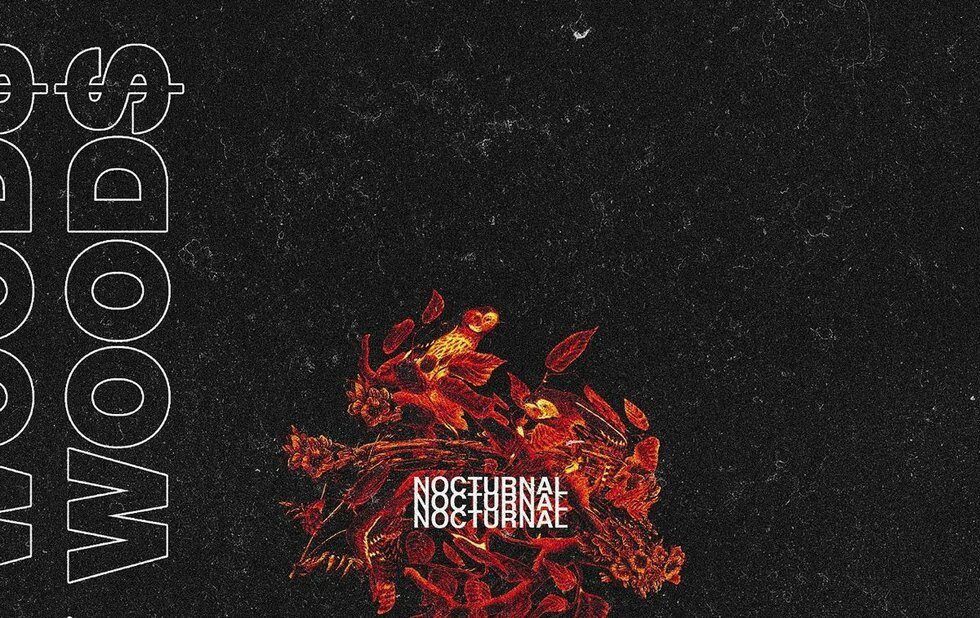 On Views, when Drake said “Roy outta here like NASA,” critics and fans alike were left scratching their heads. Not because the Roy in question, Brampton native Roy Woods, was by any means an unworthy signee to Drake’s OVO Sound label, but because he wasn’t a well-known entity, having only released one EP and a few SoundCloud loosies. Fast-forward eight months and Drake’s Hype line makes more sense. Running off the success of debut full-length Waking At Dawn, Woods is back with another short yet striking EP.

Nocturnal isn’t radically different from past offerings: progressive R&B with lots of downtempo grooves and impassioned ambience. The snappy trap drums enable Woods to turn on a dime from ballad-belting to bar brigade. And unlike his early work, these seven songs reflect Woods’s newfound experiences as an established artist. He has no less emotional baggage than before, but he’s unravelling from a position of fame rather than from being on the come-up. On opening cut Magic he admits to “not answering calls” from people who don’t appreciate his DIY hustle. “You can get mad that I made it / You ain’t know the work I put in.”

The remaining songs exemplify Woods’s recent move toward less-is-more songwriting. Love You at first seems repetitive, but gems appear in his verses, especially when he’s describing millennials’ relationship intricacies: “You cuss me but my text / Said it received, but not read / 20 minutes later a paragraph or two” epitomizes a 2017 love affair.

Based on Woods’s improved songwriting and vocal range alone, Nocturnal lands at the top of his catalogue. With perhaps a shot more of uptempo instrumentation, he really could be on his way to NASA.