Reality of life after prison for boxer memorialized in Jewison film was, like the man, complicated 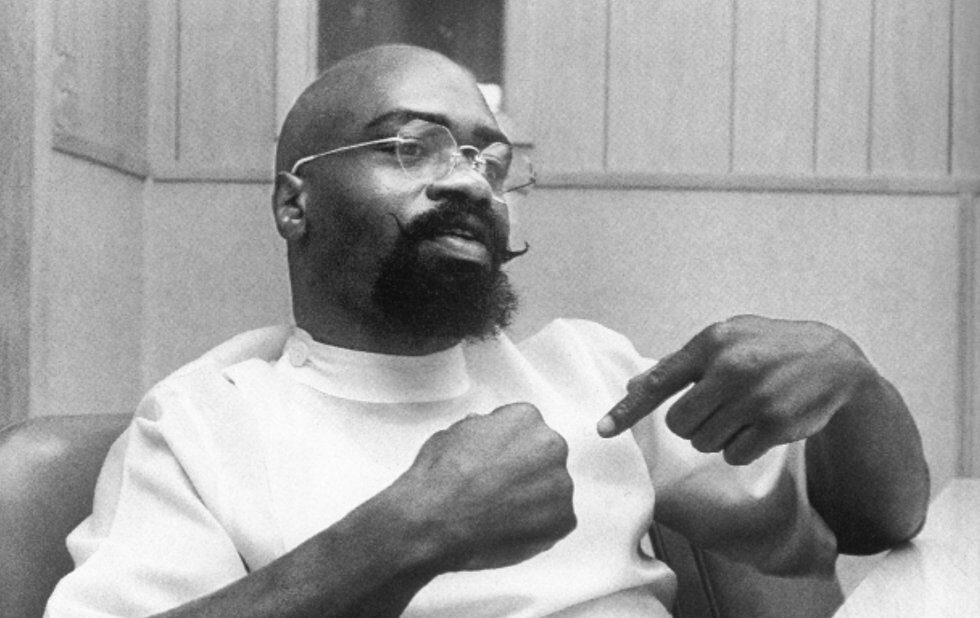 The last time I spoke with Rubin “Hurricane” Carter I got a taste of his famous temper. He hung up the phone on me. Actually, slammed the phone would be a more accurate description, so hard in fact that he had to put it back on the hook.

It was 2002 and I’d called to ask about Mumia Abu-Jamal, the former Black Panther and black nationalist serving time on death row in the U.S. for the killing of Philly cop Daniel Faulkner in 1981. More questions were being asked about Abu-Jamal’s professed innocence after the videotaped confession of Arnold Beverly who had come forward to say he was hired by the mob and crooked cops to off Faulkner.

Even for the hardcore among Mumiaphiles, and there were more than a few here, it reeked of a PR stunt. But Carter continued to believe in Abu-Jamal. Not difficult to understand given Carter had himself spent almost 20 years behind bars in a New Jersey prison, convicted not once but twice for three murders he did not commit. The Hurricane was a stubborn customer.

That trait served him well in the boxing ring where Carter had a reputation for being a fearsome fighter. And later outside it as an advocate for the wrongly imprisoned.

The Hurricane died Easter Sunday after a battle with prostate cancer. He was 76.

His story is the stuff of legend. Memorialized in song by Bob Dylan for the 70s street protests that sprang up around his case and his eventual release from prison, Carter was a prominent – and arguably an unlikely hero – of the civil rights movement south of the border.

He was a contemporary of MLK and Malcolm X. The Hurricane did not die for the cause of an integrated America. But he was a powerful symbol nonetheless of a racist justice system that too often bends the rules to incarcerate black men in the prime of their life.

His was an unlikely tale. Epic really, sprung from prison by a commune of friends from right here in Toronto long after his case had slipped from public consciousness and the publication of his prison memoir The 16th Round: From Number 1 Contender to Number 45472.

There would be more books written about his life. And a Hollywood movie by legendary director Norman Jewison. The world premiere was at the former York Theatre on Eglinton East. Carter was in attendance. As seemed customary whenever he made pubic appearances, he slipped in largely unnoticed.

After the final credits rolled, he stood from where he was seated somewhere in the front rows to acknowledge the crowd. Bathed in the glow of a spotlight, a familiar grin shone from underneath his trademark hat.

But reality of life after prison was, like the man, more complicated. Carter was never completely at ease with his celebrity. He said after his release from prison that if he’d learned anything behind bars it was “that bitterness only consumes the vessel that contains it.”

He became a worldwide symbol for the wrongly convicted. But the man the authorities came to blame for something that he never done, could never quite forget, if he could forgive. There was always something charged about Carter. He struggled with alcoholism and inner demons that haunted him from the time he spent in solitary confinement in prison, which was often.

The song says he could have been the champion of the world. But it wasn’t quite like that. Carter’s title fight with Joey Girardello in 1964 was not like the Jewison movie portrayed at all. Carter wasn’t robbed by the judges. The Hurricane lost a unanimous decision. He would admit as much publicly years later after a lawsuit filed by Girardello against the film’s producers. It claimed that key parts of the fight were “deliberately fabricated” in the movie to pump the narrative that it was the evils of racism that conspired against Carter. The suit was settled out of court.

For Carter there would also be a break with the commune that rescued him from prison. Carter was married for a time to the group’s matriarch, Lisa Peters.

The circumstances that led to his leaving have never been fully revealed. Peters would not talk about it with me when I appeared on the doorstep of the group’s home in Kleinburg after the 2000 publication of James Hirsch’s book, Hurricane: The Miraculous Journey of Rubin Carter.

When I think of that encounter, the lyric from another Dylan song, My Back Pages comes to mind: “I was so much older then, I’m younger than that now.” It was hard not to notice the disillusionment writ on her face.

The few details that have slipped out about that chapter in Carter’s life make it clear he felt imprisoned by the group’s rules, which forbade contact with the outside world. Out from one prison, and into another.

Their’s was an insular world, and Carter felt increasingly claustrophobic in it. Carter never said it. In public he was always grateful to “the Canadians.” But in some ways, it seemed that Carter felt subject to a different kind of prejudice. Hirsch’s book also details the group’s adoption of Lesra Martin, the Brooklyn teen that uinder the group’s supervision went from ghetto child to middle-class professional.

Carter described the group dynamic this way to Hirsch: “The only thing that mattered was to be dependent on that house, to learn to never be separated from he group. It’s a process of learned helplessness.” In Carter’s own book published in 2011, Eye of the Hurricane: My Path To Freedom, there’s no mention of Peters or the group.

Carter would go on to became a strong advocate for AIDWYC, the Association In Defense of the Wrongly Convicted. He served as its executive director from 1993 to 2005. He proved a strong voice and brought public attention to a number of high-profile cases.

But there too there would be controversy and eventually a parting of the ways. Signs of divisions within the organization emerged in 2002 when Johnny Cochran, the lawyer who famously got O.J. off on a double murder (wrongly most believe), spoke at an AIDWYC fundraiser as a favour to Carter. Cochran did it in deference to one of his clients, Geronimo Pratt, another jailed Black Panther and friend of Carter’s that he’d helped get out of jail after a nearly three decades legal battle.

The breaking point came in 2005 after Carter’s battle with AIDWYC’s board of directors who he felt didn’t object strenuously enough to the appointment of former Guy Paul Morin prosecutor Susan MacLean to the bench. “Nowadays the fashionable morality is to move on whenever a malfeasance occurs,” Carter said then. Guy Paul Morin’s 1984 murder conviction overturned on DNA evidence, was the case on which AIDWYC was founded.

Most recently, Carter had taken up the cause of David McCallum, who was convicted at the age of 16 for the kidnap and murder of Nathan Blenner in 1985. In an appeal to New York authorities to review the case, Carter wrote in the New York Daily News in February that “To live in a world where truth matters and justice, however late, really happens, that world would be heaven enough for us all.” Carter was a fighter until the end.