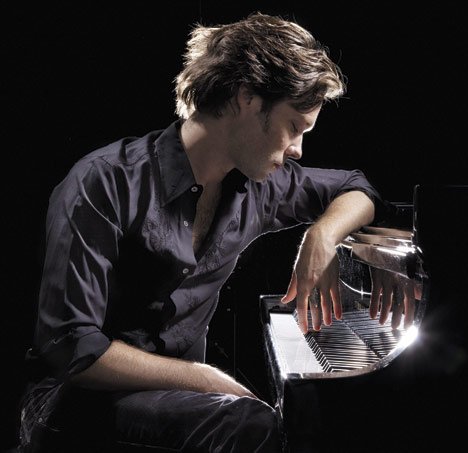 Rufus Wainwright is a man of many talents, but he hadn’t realized how bankable they were until recently.

When his mother, folk singer Kate McGarrigle, was diagnosed with sarcoma in 2006, the singer/songwriter began performing benefit concerts for her cancer fund and discovered he was a big enough draw to make a difference.

“That coincided with the greatest tragedy of my life so far, which was my mother dying of cancer,” he says on the phone from New York City. “When I started doing charity shows [before she died], there was a side of me that believed it would save her life.

“As I was able to [raise money], life threw me a situation: this is what you’re really involved with, so, you know, look out!”

Next week Wainwright will perform at the Stephen Lewis Foundation’s Hope Rising! concert, a benefit for grassroots organizations fighting the AIDS pandemic in Africa, one of several projects he has on the go this year. In the coming months, he’ll release a box set, perform a six-night residency in London, produce a documentary about his mother and record an album with producer Mark Ronson, whom he’s recruited in an attempt to crack the top 40 charts.

Wainwright’s started writing songs for the record, including three about his two-month-old daughter. With so much to fall back on, he’s ready to risk a shot at pop stardom.

“I’ve done a lot of things in my life, from having a child to writing an opera to doing the Judy Garland show. But the one little brass ring that has eluded my grasp is bona fide radio success,” he says. “It’s not a matter of life and death, but you may need a life-and-death attitude to actually garner it.”

So does he have what it takes to be a pop superstar?

“We’ll see when I get in the game,” he says, cautiously. “My fangs might drop out.”