There's more than one kind of rockin' rum 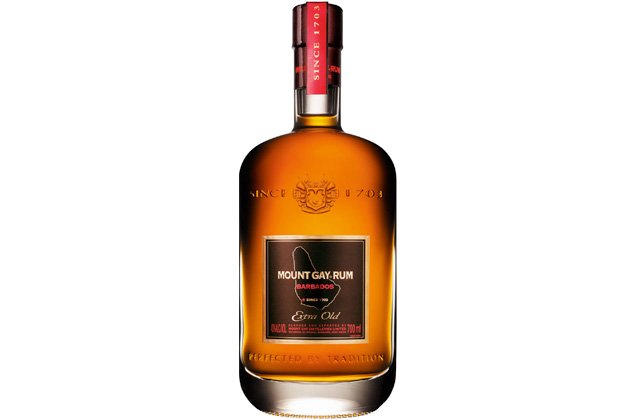 Why I wasted so many years thinking that well-branded white was the only rum worth drinking (if I could only find a time machine so I could smack some sense into my high-school self). Then my pops showed me the golden light of Mount Gay from Barbados, the island that invented rum. The mixable Eclipse isn’t widely available at the moment, but the XO is awesome neat or in rum Manhattans. 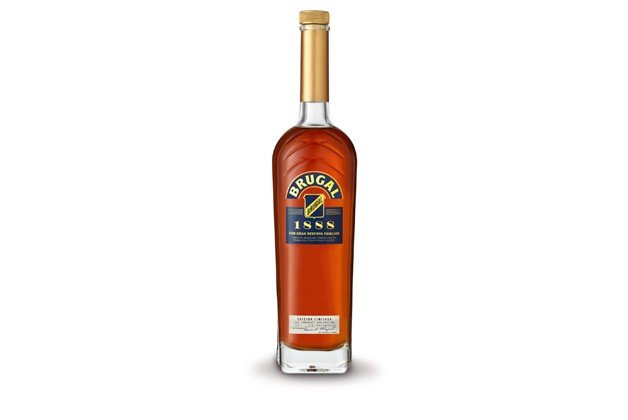 Why As suggested by the price point, this rum is a sipper. Dominican Brugal is known for crafting exceptionally dry rums, but the 1888 has a soft, lingering sweetness from double aging first in American and then in Spanish oak. 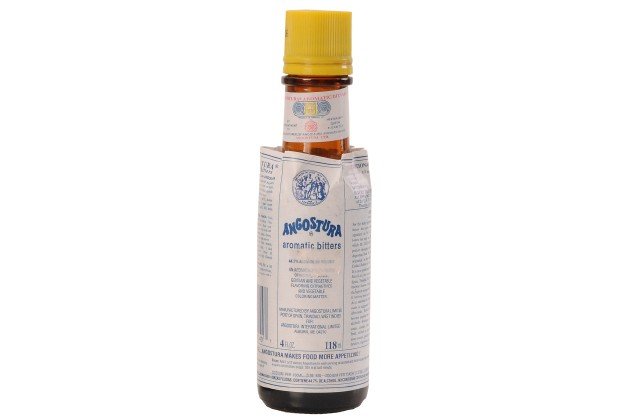 Why From the same company that brings you the world’s most iconic bitters, this Trini rum spends five to eight years in ex-bourbon barrels preparing for its debut in your glass. Tropical fruit and tantalizing whiffs redolent of the pastry kitchen lend nuance to cocktails.