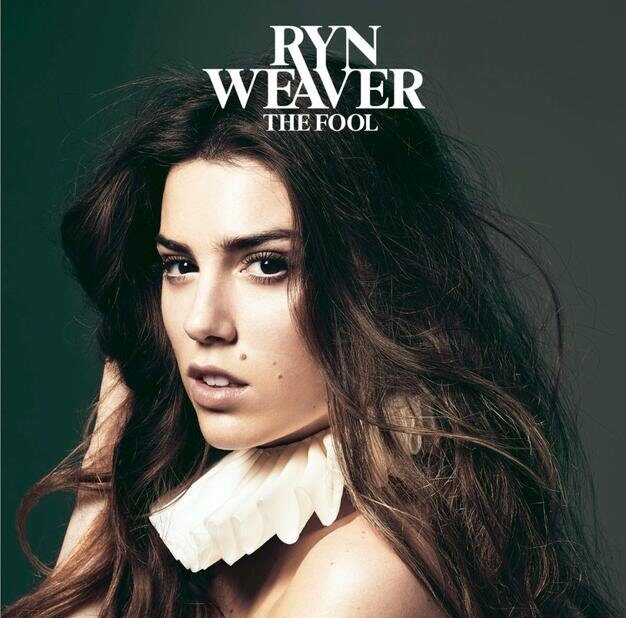 Last summer, OctaHate, an electro-pop number with an easy marimba beat and memorable chorus, mysteriously emerged on Soundcloud. It quickly became a massive hit, with millions of listens. Behind the tune was 22-year-old New Yorker Ryn Weaver (and Benny Blanco, producer of Katy Perry’s Teenage Dream and Maroon 5’s Moves Like Jagger, among other pop hits).

Less than a year later, Weaver has released her debut full-length, co-produced by Passion Pit’s Michael Angelakos and Blanco – a collaboration that has detractors doubting Weaver’s creative involvement, a lousy reaction that can be chalked up to sexism.

Each song is full of sonic acrobatics – sometimes glimmering, other times glitchy, but it’s Weaver’s voice that provides the heart and soul. At her most powerful, she sounds like a trembling Florence Welch elsewhere she sings a cappella with a folk tinge. While it’s a fine pop effort, The Fool fails to live up to the insanely catchy OctaHate. But never fear: that single makes an appearance here.