S. Carey at the Garrison 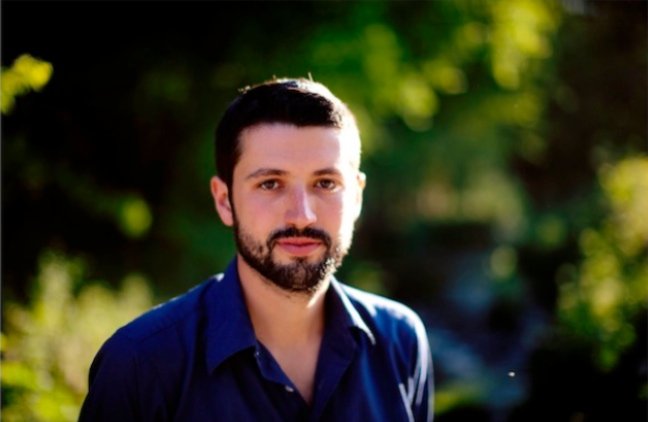 As S. Carey, Bon Iver percussionist Sean Carey channels the rhythms and shapes of the natural landscapes he loves into an amalgam of Americana, pop and jazz. It’s very much a produced sound and the Wisconsin-based musician’s newly released second album Range Of Light (Jagjaguwar) is full of delicate details and textures that give the music life.

Perhaps aware that babbling brooks don’t always translate well on small rock-club stages, Carey and his four-piece band used projections to emphasize the music’s natural inspirations. Their live arrangements flirted heavily with Sigur Ros’s brand of glacial post-rock (minus the overtures to heavy metal) and gave the bandleader a few opportunities to wild out on drums.

Carey is a dusky and heartfelt but ultimately limited singer who works with what he’s got, but his melodies were not strong enough to give the expansive sound a grounded centre – not in lieu of the studio subtlety that was lost onstage, at least – and attempts to recreate the Brian Wilson-esque harmonies from Range Of Light fell flat.

They had more to work with during a cover of Björk’s Unravel, but overrode the singular ballad’s precise phrasing with a showy vocal interpretation by opener Casey Dienel (a.k.a. White Hinterland). An unfocused and unnecessary bass-and-vocals rendition of the jazz standard I Fall In Love Too Easily followed in the encore.