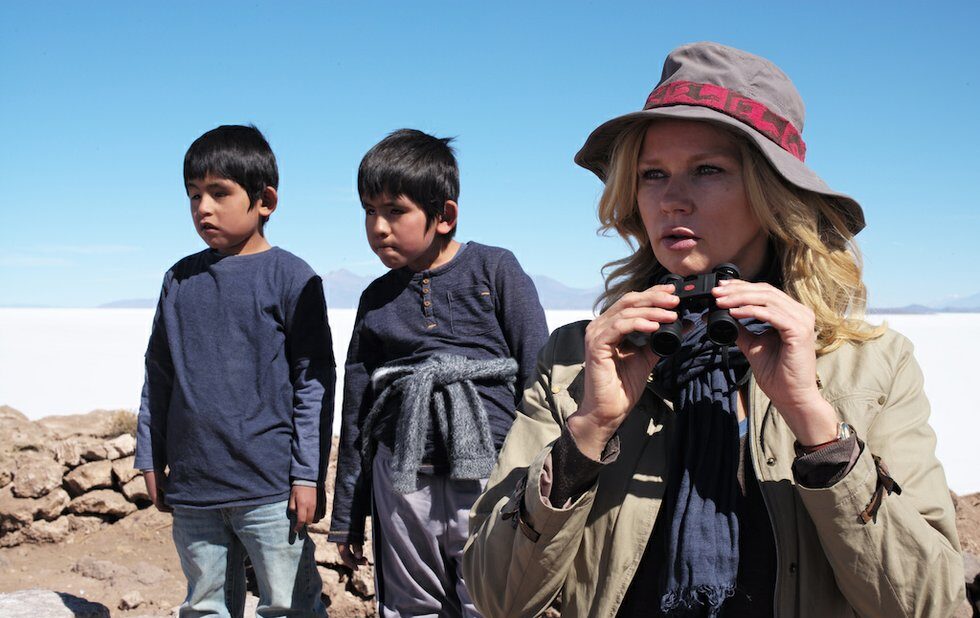 Herzog and Michael Shannon – who last visited TIFF with the turgid My Son, My Son, What Have Ye Done? – reunite for a movie that’s somehow even less interesting, even though it deals with the potential extinction of the human race.

Set in an unnamed Latin American nation (it was shot in Bolivia), Salt And Fire stars Shannon as a shady type who abducts a UN scientist (Veronica Ferres) and her colleagues as they arrive to evaluate an unfolding ecological disaster. But the tense opening sequence gives way to a stilted series of quasi-philosophical dialogues between captor and captive that go from self-indulgence to silliness, and not in an entertaining way.