“It’s all-natural, ancient history that’s ground up and put in a bag.” 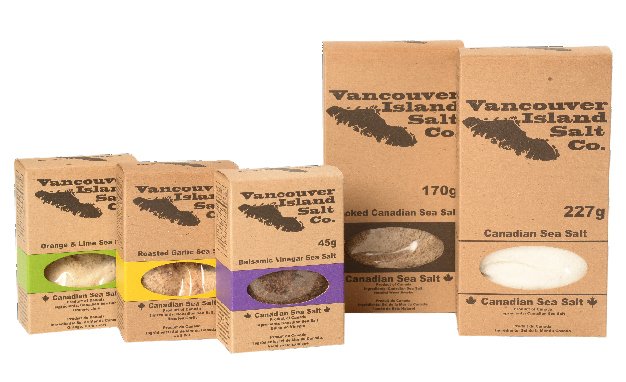 Have you noticed that the salt section at your local grocery store appears to be growing? The spark of interest was first ignited by chefs, and now, their dynamism and creativity combining “unconventional salts” with their creations has tricked down to the general populace.

Salt tastes terrific – it piques the palate. It’s also an essential ingredient: from starters to desserts, it adds a touch of flair and enhance the everyday meals we eat.

In fact, natural hand-processed salts have no preservatives or additives, especially when compared with table salt (also known as iodized salt), which is chemically created and derived from sodium chloride. And that process can affect flavour too – they often have an acrid aftertaste to them.

Meanwhile, natural salts that come from the ocean or mines are simply milled and dried. Nothing else is added, which some say makes it easier to digest and more potent, so we don’t have to use as much.

Chef McEwan shares some of his favourite salt varieties and how to use them. If you’re concerned about over-doing it, heed his advice: “Season your food at a height of about 10-12 inches above it. Doing so will ensure the crystals spread evenly over the food’s surface.” 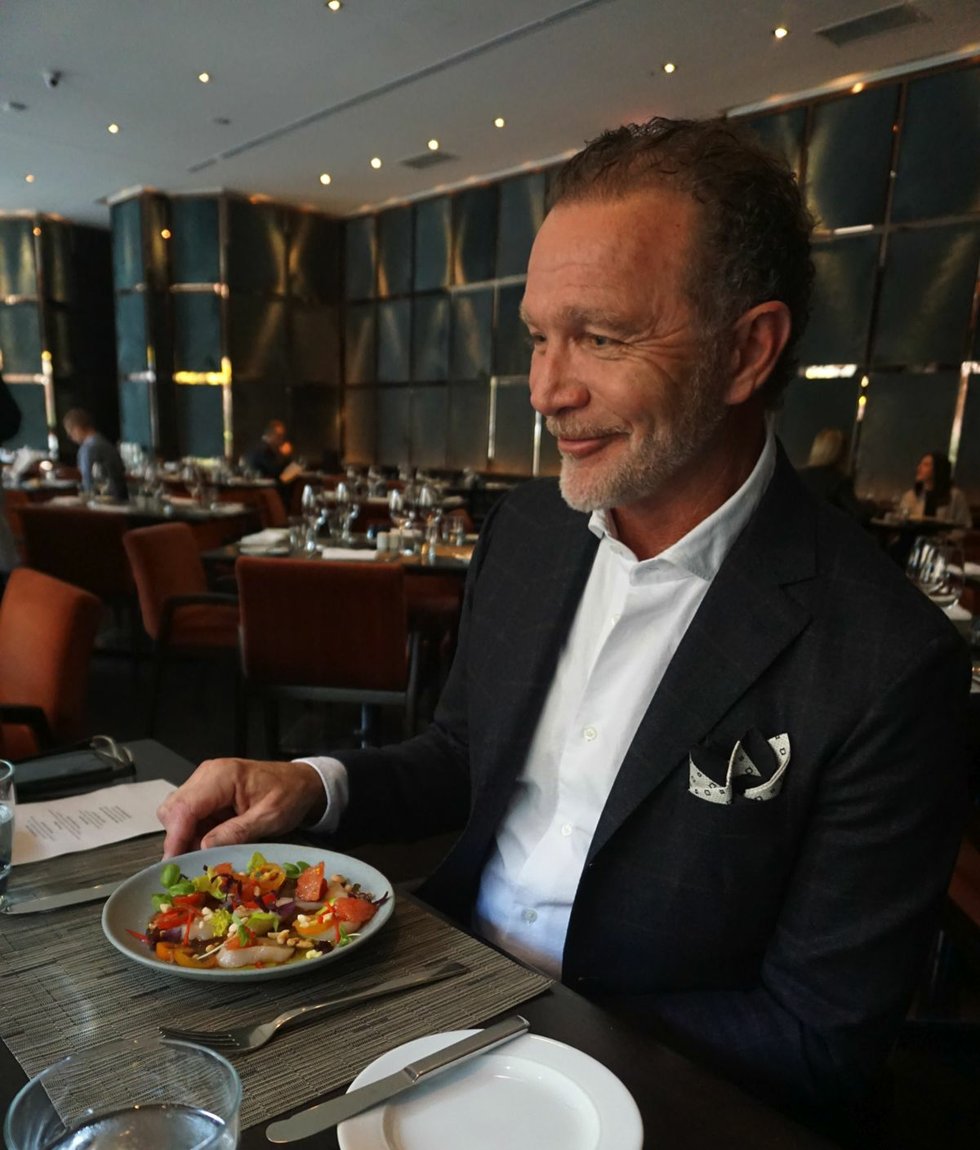 Origin: With a gorgeous coral hue, Himalayan salt is harvested in a large salt mine in Pakistan. The salt derives its stunning shade from the presence of iron oxide in the crystals.

Texture: Small to medium sized pebbles. Crush using fingers or with a mortar and pestle.

Food pairing: Himalayan salt is mild in taste and adds a delicate crunch to seafood dishes, such as scallops, octopus and red tuna.

Origin: As dark as the night sky, this black salt hails from the Molokai Island in Hawaii. The salt is harvested on the coastline bordering the island’s volcanoes. It is then mixed with the currently very trendy activated charcoal to create its distinct colour.

Texture: Little black diamonds. Ready to sprinkle onto foods or fine enough to use for a cocktail salt rim.

Origin: These pyramid-shaped crystals are harvested from the coast of Cyprus in the Mediterranean sea.

Texture: Large, thin flakes that easily hold their shape and used as a finishing salt (for presentation). It also easily dissolves in sauces, soups, grilled meat.

Food pairing: Cyprus flake sea salt has a snowflake-like structure and offers sturdy salinity that holds up to assertive grilled meats such as bison, beef, or lamb with mashed potatoes.

Origin: Harvested from the seawaters of southern England, the salt is hand-milled, filtered, boiled and heated to remove impurities.  To create the smoked variety, the salt goes through a traditional cold smoking process. 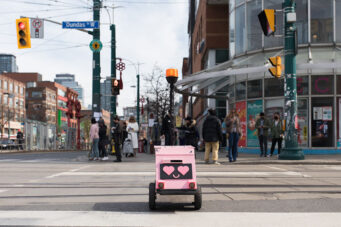 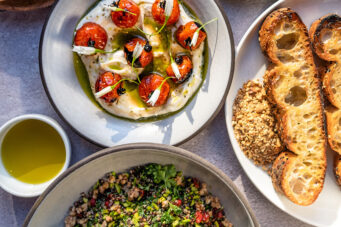