In The Lonely Hour (Universal) 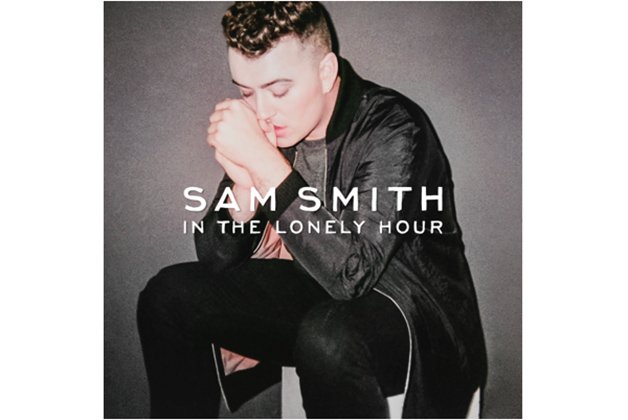 From the outside, British singer Sam Smith is living a charmed life. The 21-year-old broke through as the impassioned vocalist on house-pop duo Disclosure’s single Latch, and landed a major label deal of his own. Cue the whirlwind of incredulous tweets, Instagram posts and high-profile festival appearances.

Of course, his private life is much less glamorous. In interviews, Smith has said he really wanted to make an album about love. The hitch: he’s never been in love, so In The Lonely Hour’s 10 ballads grapple with loneliness and unrequited affection. Smith certainly has the R&B chops to deliver full-throttle anthems of the Adele variety, but his youthful inexperience is made more apparent by his cautious approach to the material.

Save for standout singles Stay With Me and Money On My Mind, In The Lonely Hour is largely devoid of the grit and heat that made Latch so enthralling. Its formulaic songwriting and middling, lite-pop arrangements seem more concerned with top 40 appeal than with maximizing the richness and openness of his voice.

Top track: Money On My Mind