Sam Smith at the Mod Club 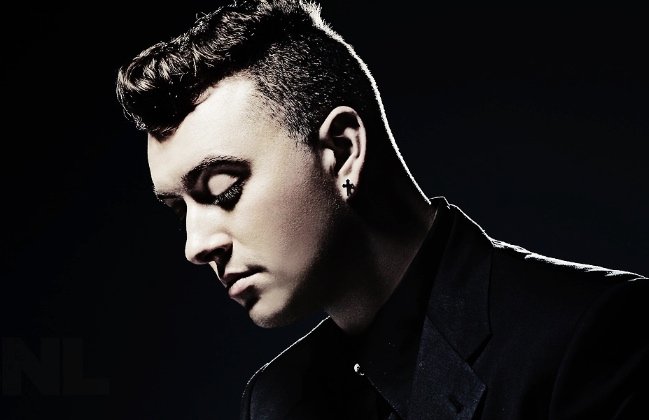 Last night, Smith made his Canadian debut and concluded a buzz-building club tour (that included appearances on Saturday Night Live and during Disclosure’s Coachella set) promoting his upcoming In The Lonely Hour LP. From the moment he stepped onstage, the packed crowd giddily sang along, shrieked and soaked in his feel-good success story.

Brandishing a sheepish smile, he seemed to be watching the audience just as intently. There is no denying Smith’s vocal talent, but as a live performer he sometimes appeared guarded and stiff. You get the sense he is on the soft-spoken side. He has never been in a relationship, he explained, so his songs are primarily about unrequited love and longing.

For example, I’ve Told You Now is about getting drunk and telling your partner too much too soon and he sang the song – as he did many others – with warmth and humility but also precision.

Smith’s affinity for gospel and quavering R&B runs recalls Mary J. Blige and George Michael, but unlike those acts, he rarely seemed to lose himself in the material. That changed toward the set’s end, however, with captivating renditions of torchy singles Lay Me Down and Stay With Me.