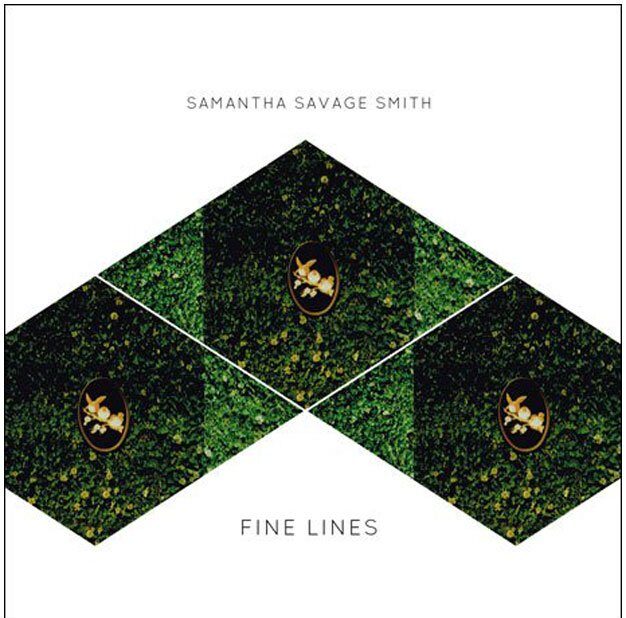 It’s been a while since Samantha Savage Smith dropped her promising debut in 2011, but it’s not like the Calgary singer/songwriter hasn’t kept busy, lending her airy voice and solid guitar chops to side projects like Calgary’s Lab Coast and new Icelandic-Canadian collaboration Embassy Lights. Her sophomore release certainly feels like more of a full-band effort, with contributions from members of Lab Coast, Viet Cong and Chad VanGaalen’s band.

Putting the chiming guitars front and centre serves Smith’s buoyant melodies well, as on lead track It’s A Burn, which charms with its playful, shifting time signatures. If there’s a tune that best encapsulates Smith’s dreamy retro-filter approach, it’s the hummable title track just try getting that catchy chorus and handclap percussion out of your head after even one listen.

Smith’s unique vocals (which call to mind a cross between the bluesy tone of Imaginary Cities’ Marti Sarbit and the wistful sweetness of Jenn Grant) and knack for juxtaposing a knowing lyric with a deceptively poppy melody make Fine Lines more than just another formulaic solo songwriter record.