And with Lido Pimienta in the opening slot, it made for a powerful night of music 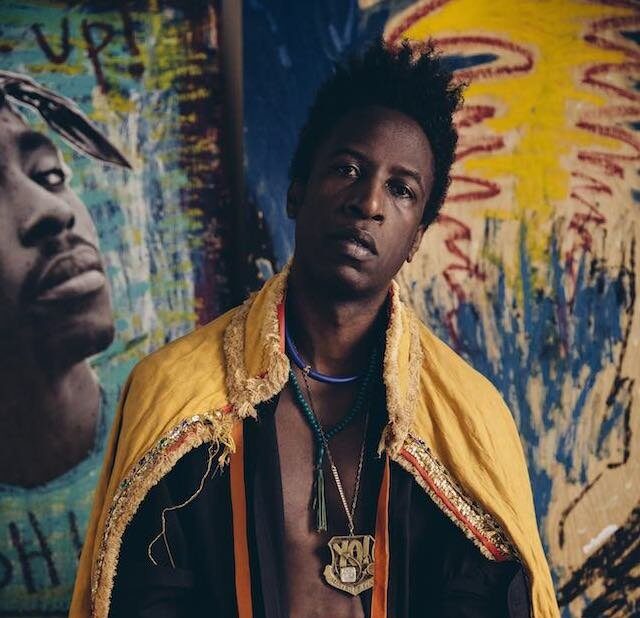 It’s rare that a local opening act can command an audience’s attention as well as Lido Pimienta did warming up for Saul Williams.

The recent NOW cover star carries herself with the casual confidence of someone who knows how powerful her voice is, and her percussion-heavy electronic pop easily won over the crowd. She can leap from angry to sensual, and bounce from political to silly, sometimes all in the same song.

Compared to Pimienta’s table of electronic gear and percussionist partner, Saul Williams took a decidedly minimal approach to performing material from his new album, MartyrLoserKing. He simply plugged his laptop in, hit play on instrumental versions of his new songs and then wandered off the stage and into the crowd to perform.

Williams’s experiences as a spoken word artist and an actor might be why he was able to do so much with just his presence and a mic. He turned in a fairly short set, but it was undeniably powerful.