Words To The Blind 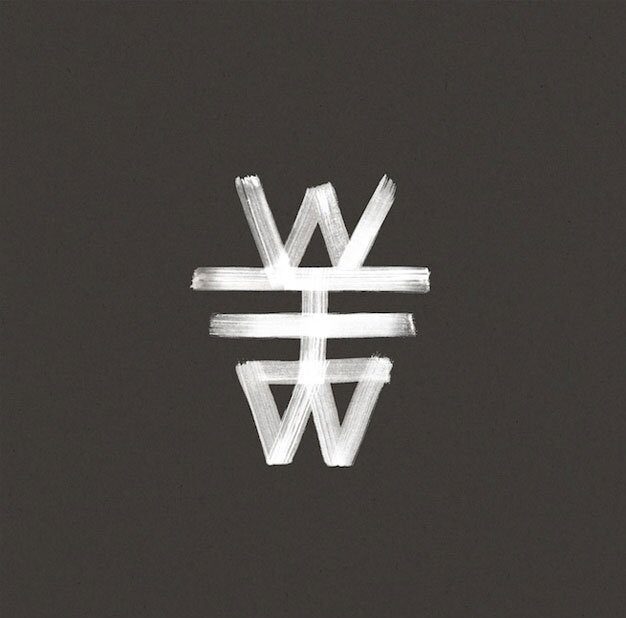 Two of Britain’s most intense bands – post-punk act Savages and acid rockers Bo Ningen – square off against one another in a 37-minute live performance recorded in London’s Red Gallery and mixed in stereo to capture the experience of the two groups performing on either side of a U-shaped stage.

Inspired by the Dadaist concept of simultaneous poetry, Words To The Blind’s one-track, half-improvised composition opens with Savages’ Jehnny Beth and Bo Ningen’s Taigen Kawabe whispering in French and Japanese over each other with increasing urgency. Droning guitars, agitated cymbals and buzzing bass gradually awaken around them, building into a pounding storm of metallic chaos.

That free-form fury is a critique of the tendency to look for precise meaning in music, thereby devaluing the visceral and the emotional. But the most menacing part is the words uttered at the beginning as both bands abandon their respective styles, they end up in a jammy middle ground that sounds more like an agreement – albeit a very loud one – than a battle.