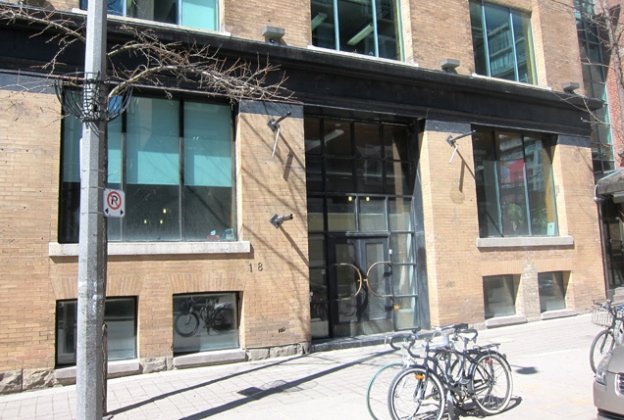 Though Jeff Regular of Sukhothai and Sabai Sabai fame told NOW, on the occasion of our recent resto guide, that he and wife Nuit were planning to launch their fifth Thai eatery later this year, he didn’t exactly say where or when.

Enter Gusto 101’s Janet Zuccarini who spilled the beans on Facebook last night that she and new partners the Regulars would be opening a new beanery called Pai.

“Just when you think you can’t do it all over again and then you make the leap,” she wrote. “I have a really good feeling here!”

NOW caught up with the owner of the upscale Italian joint that makes the 14th best pizza in the city this morning for the full inside skinny.

Where will it be located?

“We’ve leased a space at 18 Duncan Street. Its last incarnation was a Golden Griddle. It’s a hard act to follow but we’re ready!”

When are you hoping to open?

How did you and the Regulars hook up?

“We were neighbours when they were at Khao San Road, so we knew each other. And I used to live in Thailand and I love Nuit’s food. When I heard they were looking for a partner, I came on board. I’ll be handling the business side and they’ll be in charge of the kitchen.”

Will there be Thai pizza?