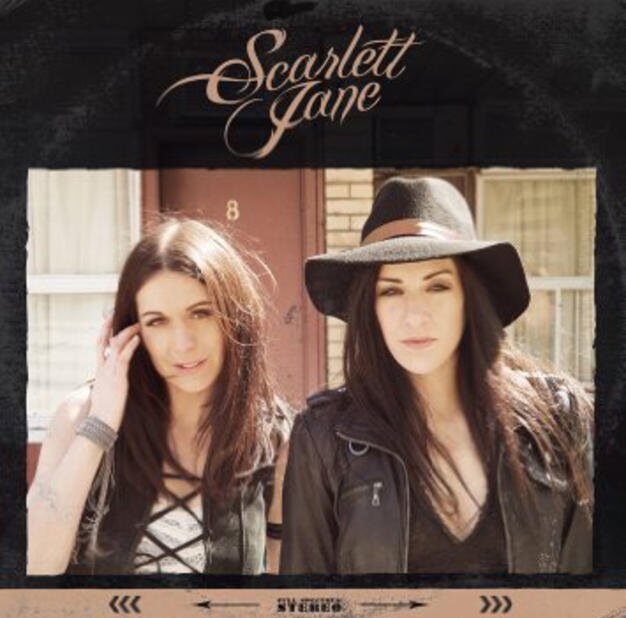 The second album by Toronto folk duo Scarlett Jane, made up of Andrea Ramolo and Cindy Doire, shows off the singer/songwriters’ terrific voices. Emotive without being over-the-top, they go for an almost plain delivery prettified by a country lilt that works well with the minimal, mostly melancholy songs.

You don’t come away with much by the end, though, due to lyrics about love and loss that fail to pack much punch or say anything original. “We all just wanna be loved,” they sing on the opening track, punctuated by session-player guitar solos befitting a major-label country-pop release. Little Secret, with its references to starry nights and diamonds in the sky, is commercial pablum.

The super-sad songs are more successful, like I Grew Wild, with its Dolly Parton-esque verses and bluegrass touches, stripped-down Broken Open and convincingly lonely Come Around. French-language Cours adds diversity. Scarlett Jane call themselves folk-noir, but at the moment they’ve only scratched the surface of their inner darkness.