Sean Garrity gets serious for Borealis 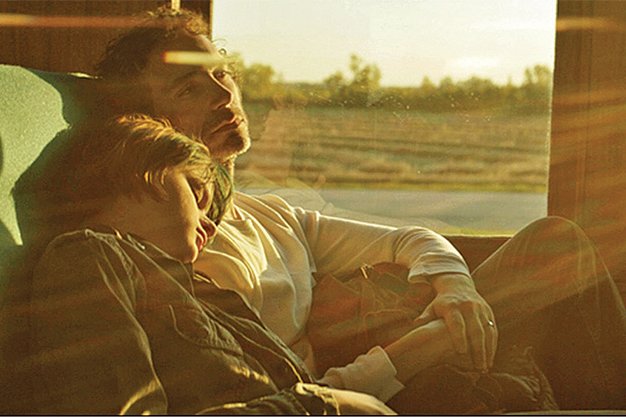 This one’s a straight-up drama, which turns out to be its strength. It’s a father-daughter story with minimal frills, starring Chernick as Jonah, a no-account type determined to show his daughter Aurora (Joey King, of The Conjuring and White House Down) the northern lights before she loses her -vision to a degenerative disease – and before his gambling debts catch up to him in the form of an angry bagman (Kevin Pollak).

The very real threat to Jonah nicely mirrors the inexorable decay of his daughter’s sight it’s an elegant conceit that carries Borealis nicely over a couple of moments of wobbly plotting.

Really, though, the movie’s greatest asset is its cast: Chernick and King are very well matched in the leads, and Pollak and Emily Hampshire deliver solid support.