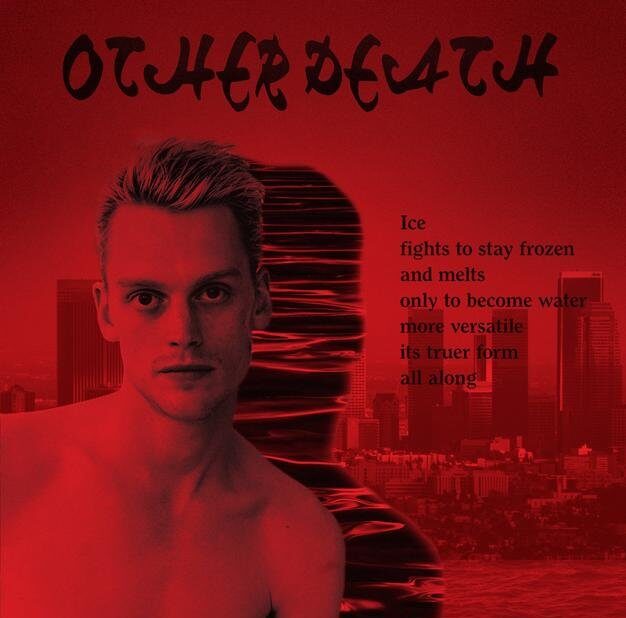 Sean Nicholas Savage makes weird music, even compared to the rest of the strange sounds Montreal’s Arbutus Records specializes in. Much of his delightful freakiness comes from how earnestly he embraces “normal.” Well, at least the normal of another era: namely 80s AM radio soft rock. Some artists would play up that influence for kitsch and irony, but Savage sounds passionate and serious, which is what makes it work so perfectly. Picture a more soulful Mac DeMarco without the obnoxious smirk.

His melodies are sugar-sweet, his falsetto smooth and soulful, the production decidedly thrift-store cheap. Everything sounds tinny and small, but also glossy and shimmering. If you’re familiar with his extensive back catalogue, you know what to expect, though this album is also a good entry point for newbies. Other Death is slightly more slickly produced than his previous work but still sounds like home demos for imaginary adult contemporary classics.