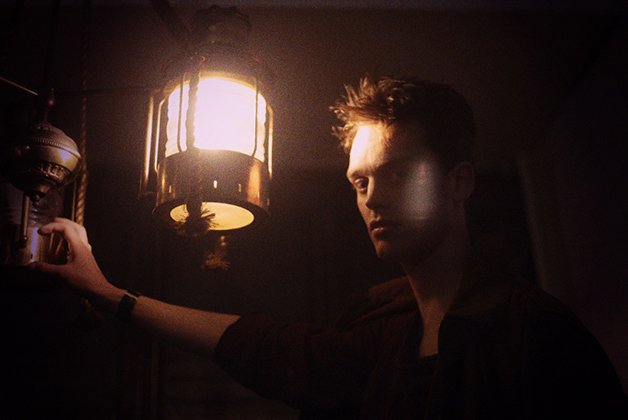 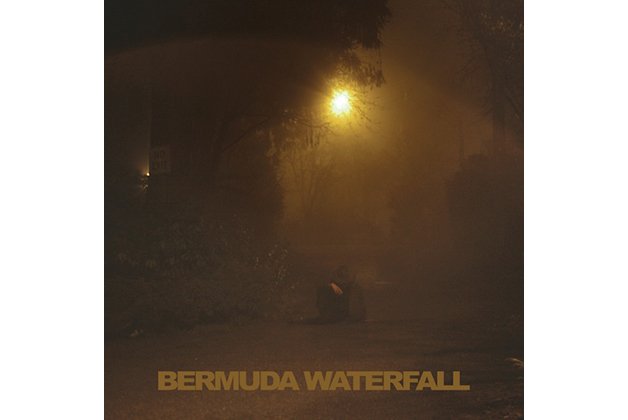 Originally from Edmonton, then adopted by Arbutus’s DIY loft scene in Montreal, eccentric singer/songwriter Sean Nicholas Savage has put forth his most impressive (and coherent) album yet.

His 10th in six years, Bermuda Waterfall is a pop record through and through. But what makes it so original is Savage’s sincerity, a quality often lacking in the genre. Wielding vintage synthesizers, keyboards and a Spanish guitar, he coos about love and heartbreak, poetically exploring the lightness and darkness in his life. Even on tropical-inflected songs like Naturally, where he mentions “5 billion zombies roaming the street,” he sounds completely earnest.

While some may mistake Bermuda Waterfall’s chill ambience for irony, that just isn’t Savage’s style. He’s a self-proclaimed lover of Cyndi Lauper and a proud balladeer with a knack for writing glimmering melodies.