You should watch Killer Mike's reaction to the Ferguson decision from Monday's show in St. Louis 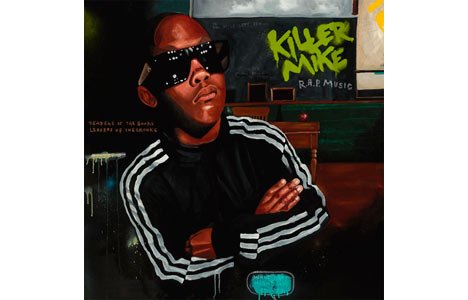 Run the Jewels, one of this week’s must-see shows and one of our favourite acts at NXNE this year, happened to be making a tour stop at St. Louis’s Ready Room last night when prosecuting attorney Robert P. McCulloch announced the grand jury’s decision not to indict Darren Wilson, the police officer who shot Michael Brown dead in nearby Ferguson this past summer.

In a video posted to YouTube, Run the Jewels’ Killer Mike expressed his frustration with the decision on stage.

Watch the rest below:

Run the Jewels continues their tour with a stop in Toronto tomorrow night. There is also a march in solidarity with the people of Ferguson tonight in Toronto at 6 pm at the US consulate. More details here.