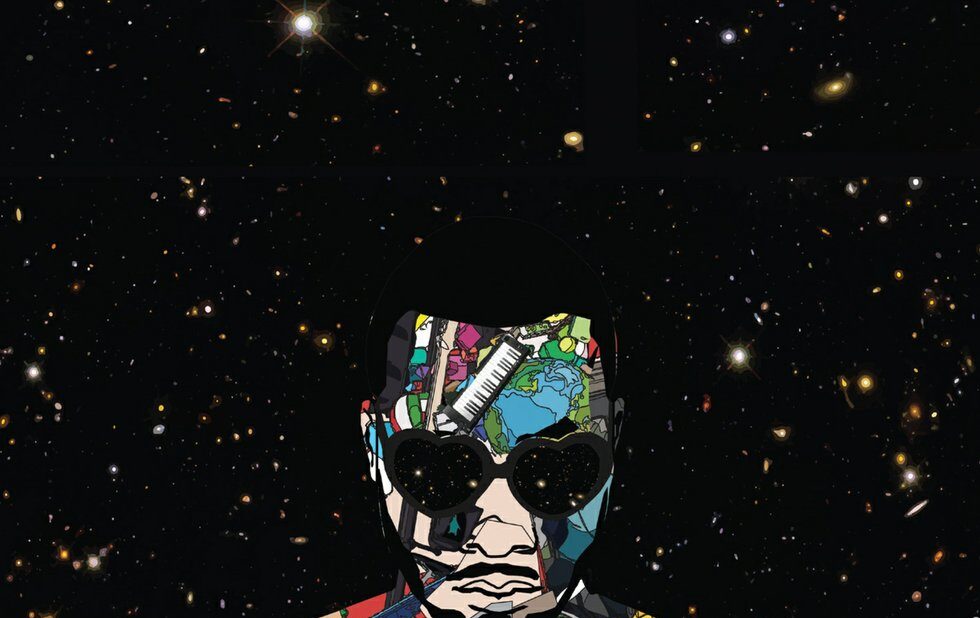 Seven Davis Jr.’s music feels less like a mishmash of genres than a missing link between them. Of course, the links between disco, house, funk, jazz and soul have been thoroughly documented, but the Texas-via-L.A.-via-London musician has carved out his own space between scenes, cities and sounds using the sparest of elements.

His debut album delivers on the promise of 2013 club hit One, which had the raw energy of a late-night P.A. set.

Universes builds on that vibe with exuberant bangers full of snappy, discofied drums, repetitive phrases and dusty funk that could fit nicely into a DJ set of classic Philly soul re-edits or slickly produced tracks from the current UK garage revival.

In the second half, Davis dispenses with the dance floor for the gospel-tinged Fighters, a solemn meditation on American violence – at home and abroad – and the warped atmospherics of Welcome Back, which connects Universes to the politically charged, experimental funk of Erykah Badu’s New Amerykah Part One (4th World War) and D’Angelo’s Voodoo.

Top track: Everybody Too Cool