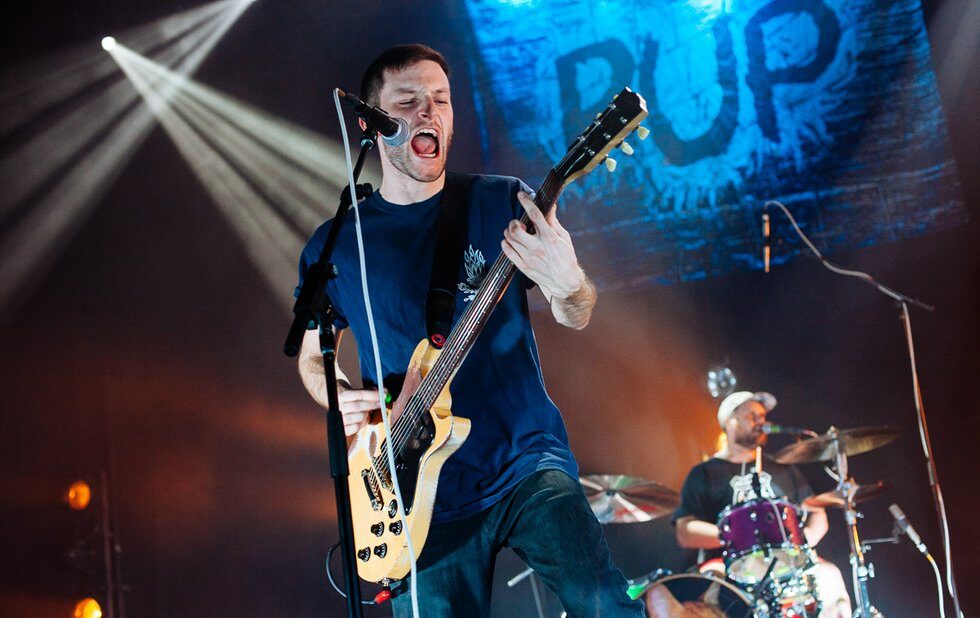 Plenty of Toronto acts had a strong 2016, but just a handful had what you could call a breakthrough year. Some musicians on this list are on to their third and fourth albums, while others are relative newbies. Some have radio to thank for their new household-name status, while others can credit an impeccable album or single, a dynamic live show or years of hard work finally paying off. It was an especially good year for Toronto R&B as of mid-2016, seven of the top 10 songs on Billboard’s Hot R&B Songs were by Toronto artists or producers. Worth noting: the acts we considered have all eschewed a move to the States in favour of staying in the 416 (or 905). Homegrown success for the win. 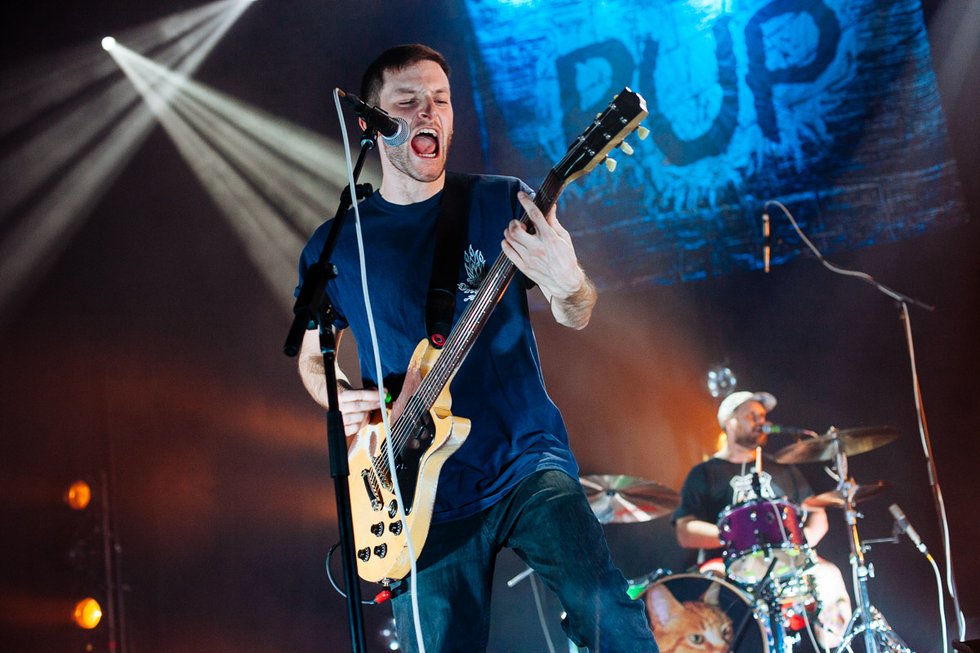 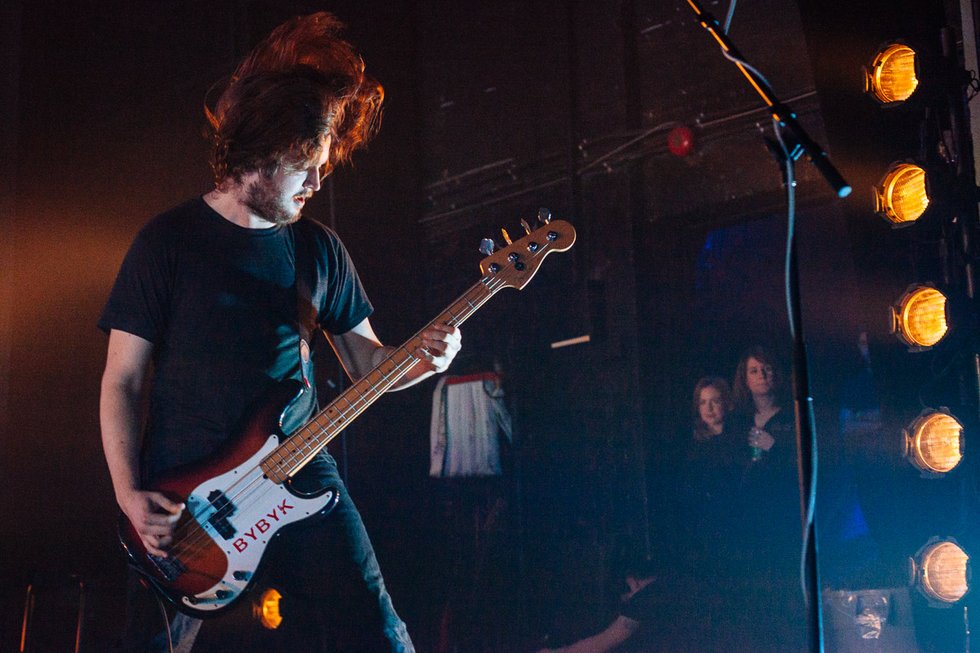 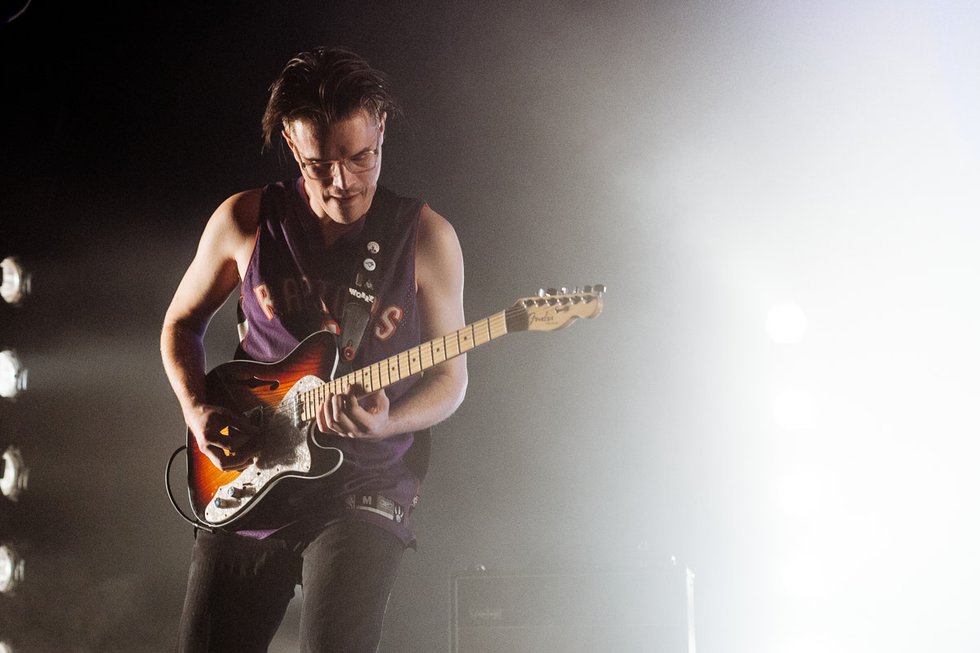 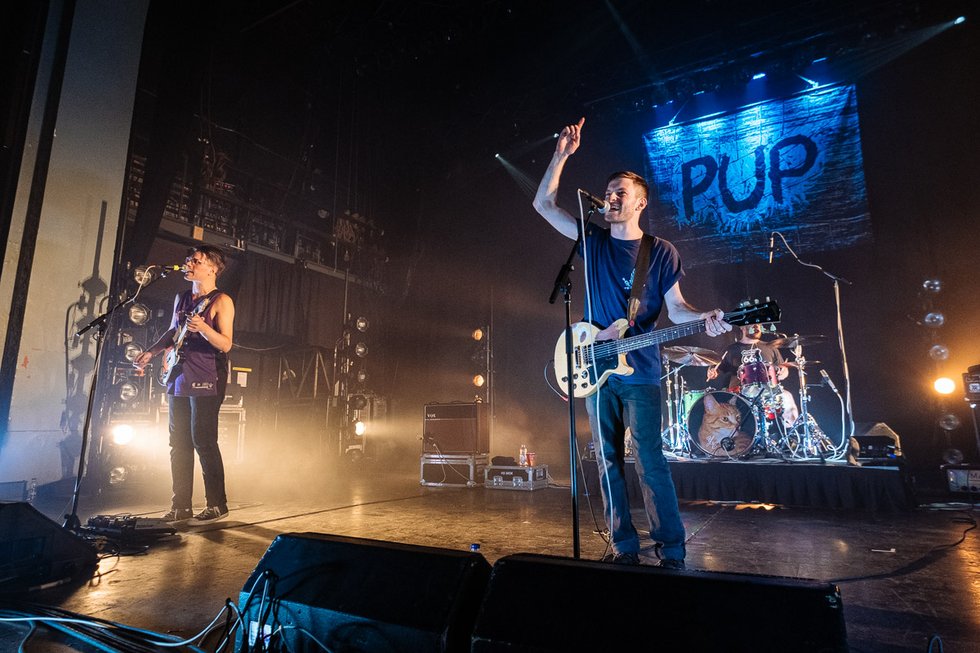 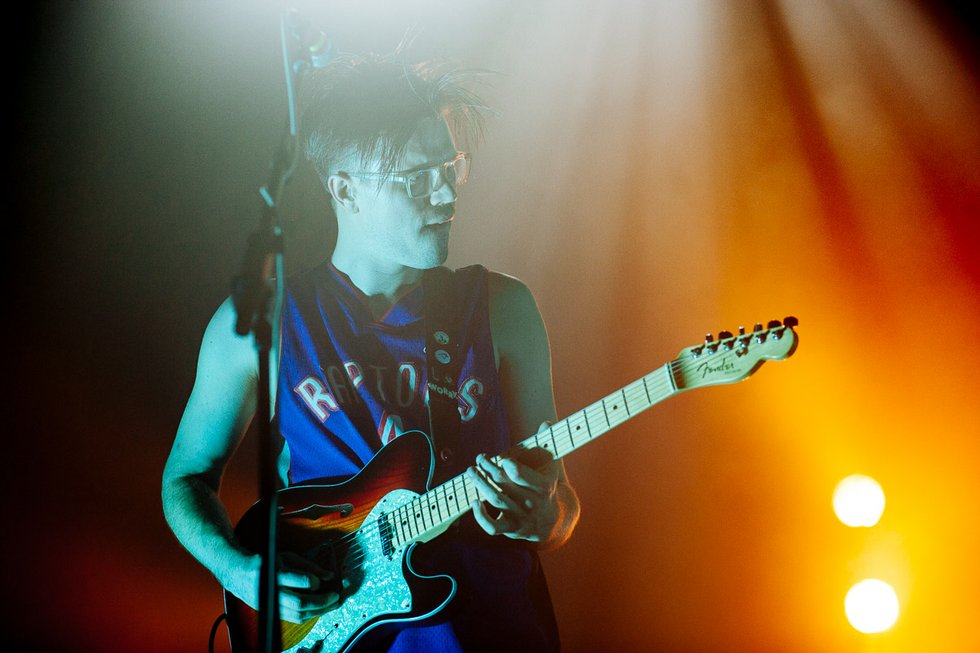 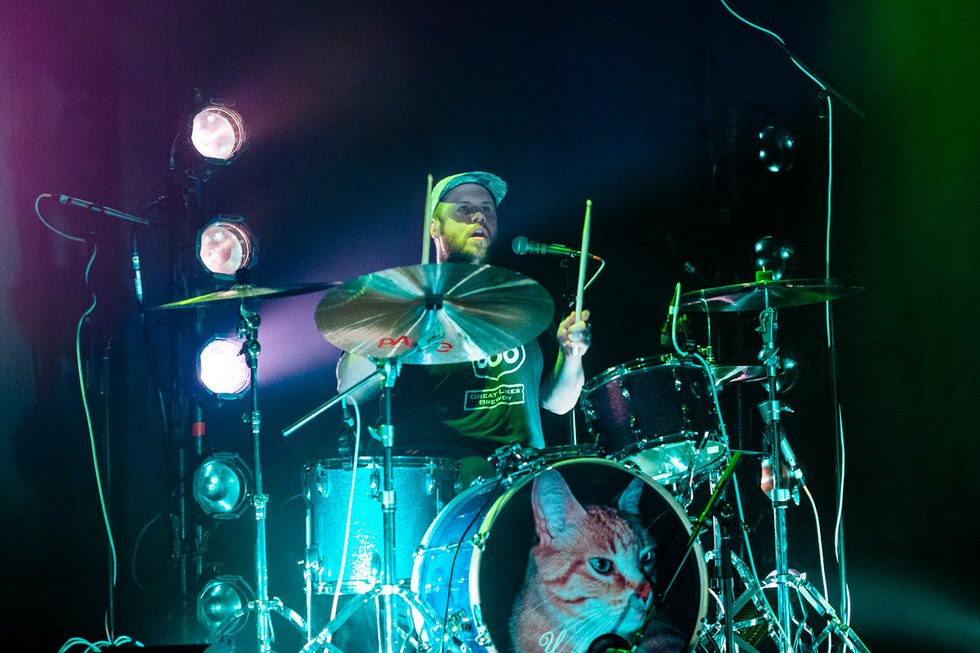 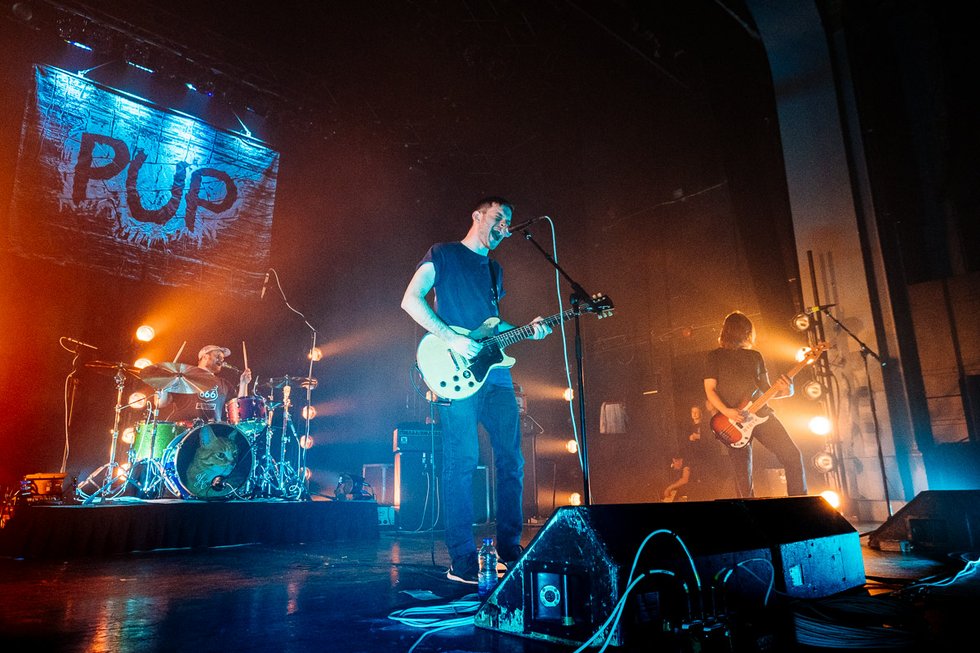 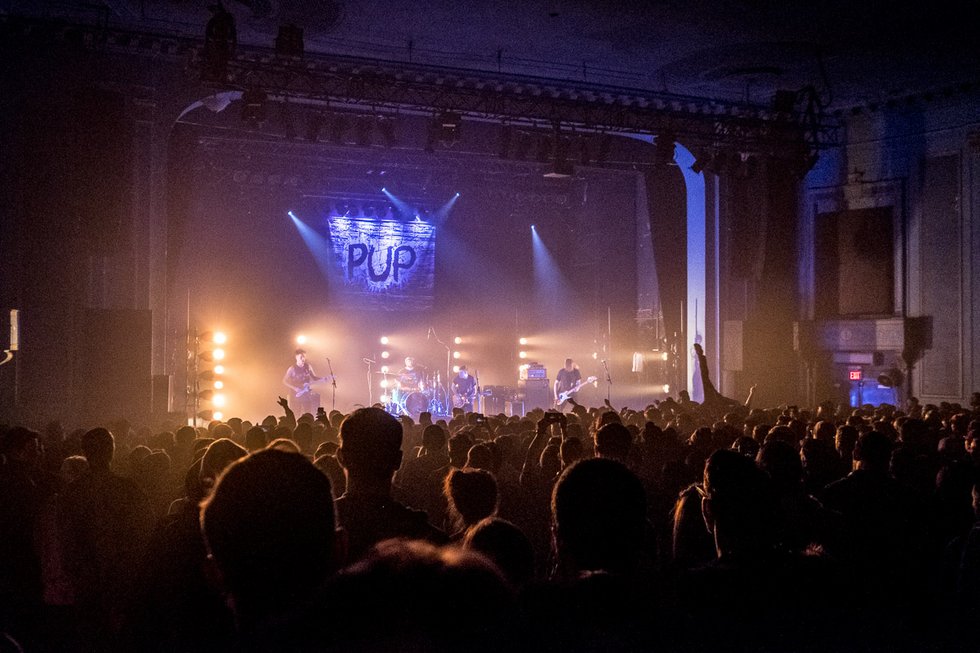 “My parents got spit on last time they were at a PUP show,” singer Stefan Babcock told a sweaty, exhilarated crowd at the first of three packed gigs at the Danforth Music Hall on December 14. Moments earlier, he’d called the venue “way nicer than we deserve,” indicating that the local punks are as surprised as anyone about their meteoric rise in 2016. “It’s certainly not something I thought us four dirtbags would ever do.”

But in retrospect, PUP were destined for success. They have blistering, scream-along tunes, and they’ve mastered the oldest trick in the music history book: developing a live show that goes straight for the throat and then touring until they nearly fall apart from exhaustion, insanity or cannibalizing themselves. Just over a year ago we caught them under a tent in Sackville, New Brunswick, as part of a 250-plus-date road trip that spawned the song If This Tour Doesn’t Kill You, I Will, and they were visibly creating lifelong fans with every power-chord strum.

Since then, PUP’s popularity down south has skyrocketed and 2016-released second album The Dream Is Over was short-listed for the Polaris Music Prize. They couldn’t attend the gala, as they were (of course) on tour, but sent their parents to get drunk and tweet in their stead. Finn Wolfhard, pint-sized star of Stranger Things, gushed about them in the video testimonial.

At the Danforth, as the four “dirtbags” tore through the Beastie Boys’ Sabotage with Cancer Bats’ Liam Cormier during the encore, it was clear sabotage might be the only thing that can stop them. 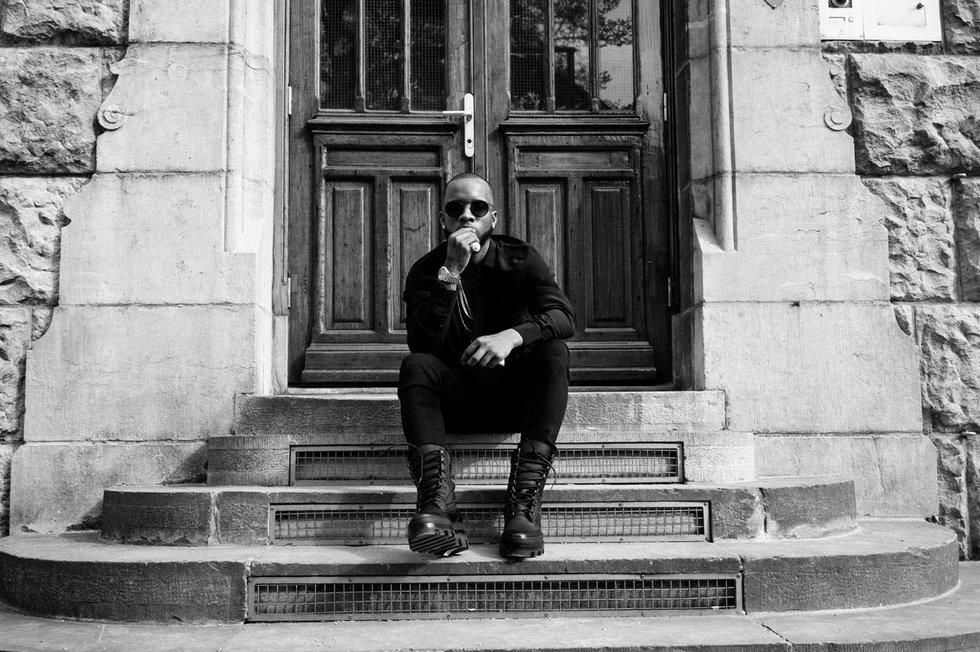 When we talked to the Toronto rapper born Daystar Peterson in the summer, he had just finished signing 500 autographs at the Yonge-Dundas HMV ahead of a sold-out Mod Club show. Touted as the next big 416 rapper thanks to hits Say It and Luv, Lanez proves hard work pays off: before the 2016 release of his debut studio album, I Told You, he’d released 15 mixtapes since 2009. Now he’s got a best R&B song Grammy nom – and possible win we’ll find out in February – for Luv. 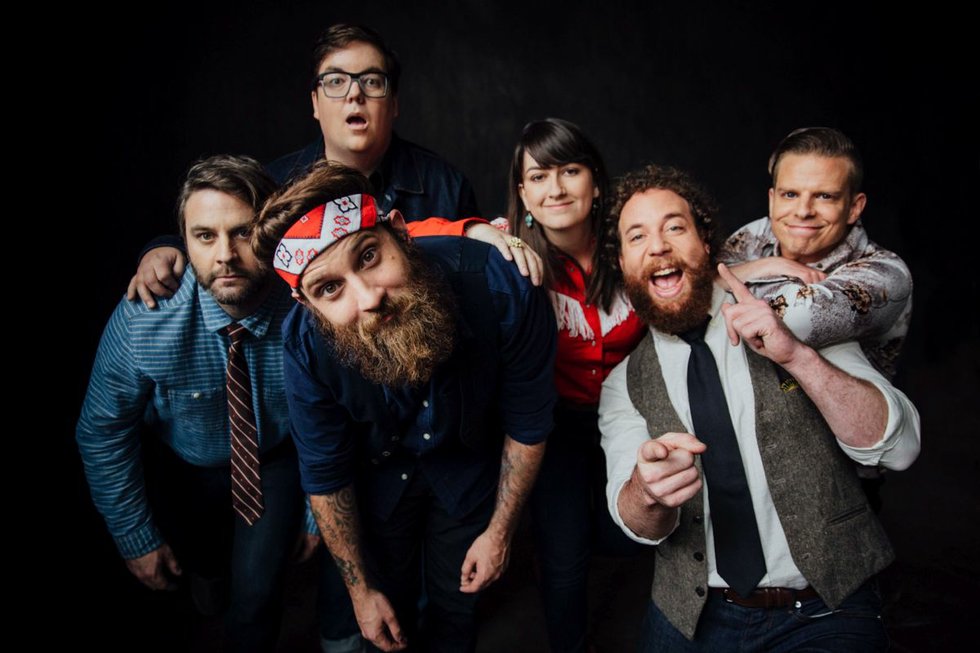 Three shows at the Danforth Music Hall, happening December 22 and 23, is evidence enough of the kind of year the Strumbellas have had. Thanks to their January-released single Spirits – which hit number one on alternative radio charts in Canada, the States and Italy and has been streamed over 100 million times since – from third album Hope, the folk-rockers spent the year selling out halls in Cologne, London, Zurich, Milan and Paris, doing the festival and talk-show circuit and getting rave reviews in the New York Times. Huzzah. 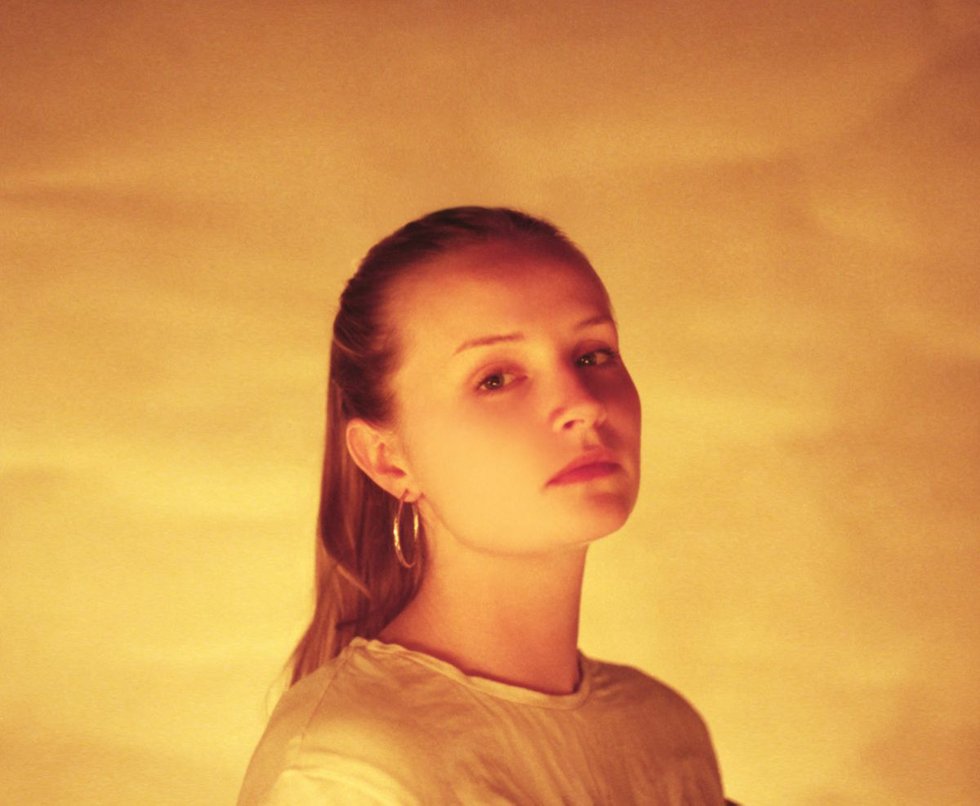 The next Adele? There’s an alleged label war underway to sign the Toronto singer/songwriter/producer, whose debut EP, CDW, arrived in August to critical acclaim thanks to her expressive vocals and melancholy R&B. Also a classically trained pianist, jazz-trained saxophonist and self-taught guitarist, Wilson is new to the scene but has already racked up iPhone campaigns and collabs with BADBADNOTGOOD and River Tiber, another local who’s had a breakout year. (CDW and River Tiber’s recent Great Hall show was a stunner.) You can catch her headlining her first local show at the Mod Club on April 19. See listing. 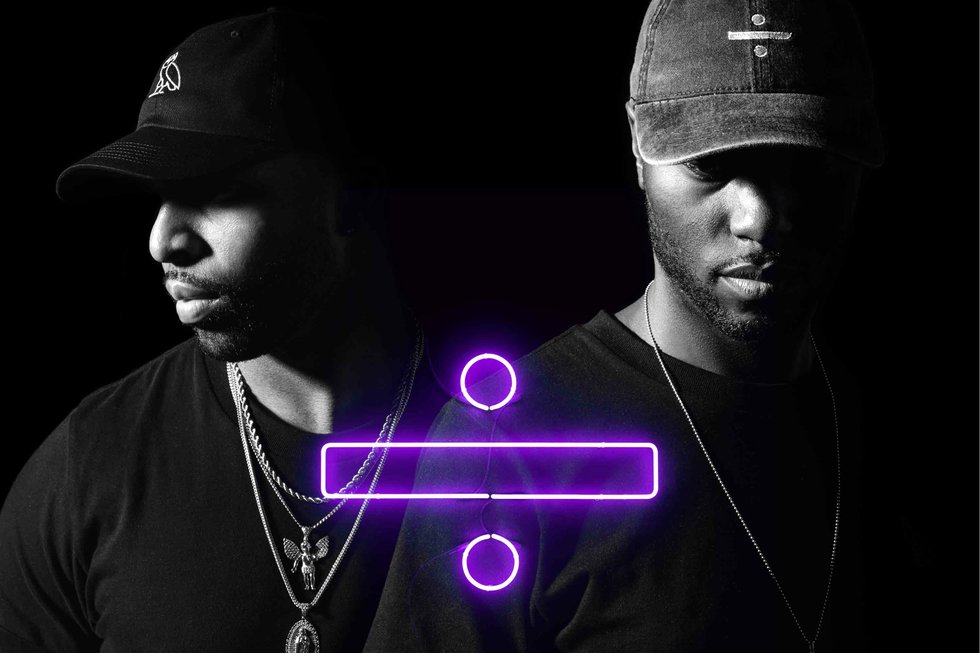 The no-longer-mystery duo of Daniel Daley and Nineteen85 first grabbed attention via SoundCloud last year, but it was the release of their debut album, Sept. 5th, in March on Drake’s OVO Sound that pushed their career into the stratosphere. It quickly climbed into the top 10 of Billboard’s R&B/hip-hop album chart, helped them sell out their 12-date tour and earned them a 48-date North American tour with Drake and Future. They also found time to guest on Drake’s Views, turn out an intense remix of Frank Ocean’s Godspeed and appear on NOW’s July 27 cover ahead of Caribana weekend. 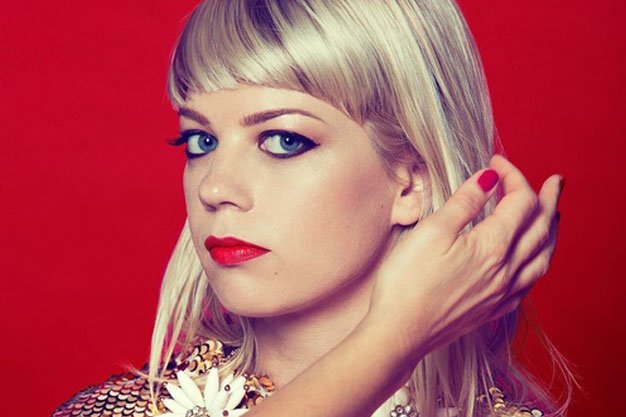 Few artists are as consistently excellent as the Etobicoke-raised singer/songwriter with strong Guelph connections. This year’s Good Advice, her fourth album, is supercharged with emotion, her full, rich vocals (what a voice!) and dazzling pop songs that helped it land on the Polaris Prize short list and took her to top-tier fests like the Newport Folk Festival, Montreux Jazz, Austin City Limits and England’s End Of The Road Festival. Locally, she started 2016 headlining the Mod Club and ended it headlining the significantly larger Danforth Music Hall. 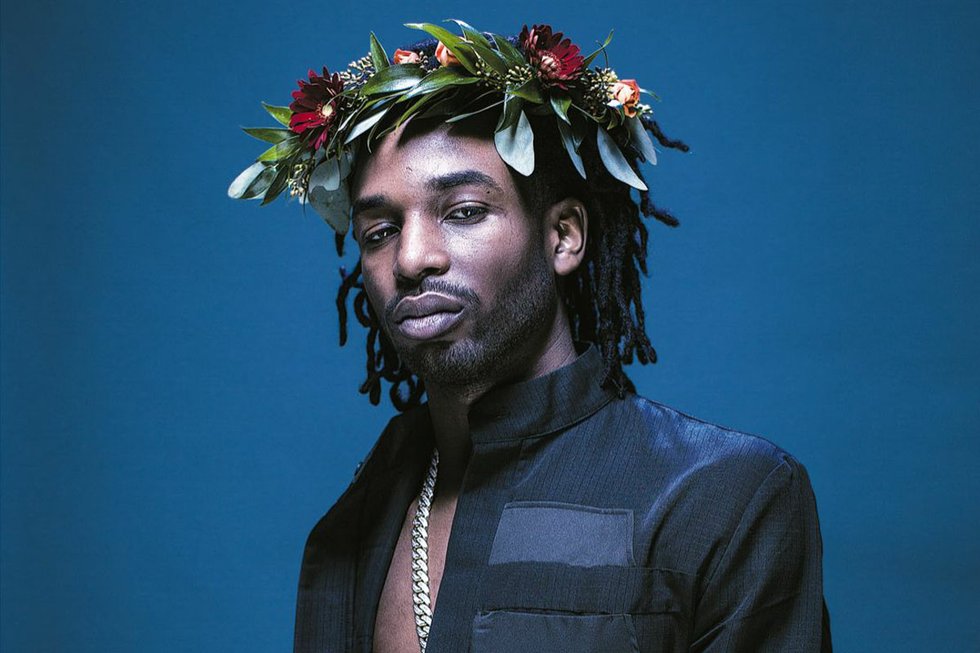 We put the hardworking rapper on our cover in February, so clearly we’d anticipated Jazz’s good year. Though 2015’s Marauding In Paradise and 2016’s Hotel Paranoia mixtapes are strong efforts (and both Polaris long-listers), it’s his insane live show that fully showcases his star power. Blown-away SXSW crowds got a taste of that in a year that also saw him graduate to the headlining spot, collaborate with Mike Will Made It, get a Lil Wayne shout-out and dominate the music blog scene. Just-dropped single Pree proves he’s got no plans to slow his pace, which for 2017, includes a fourth European tour, soundtrack appearances and the release of his first single to U.S. commercial urban radio.